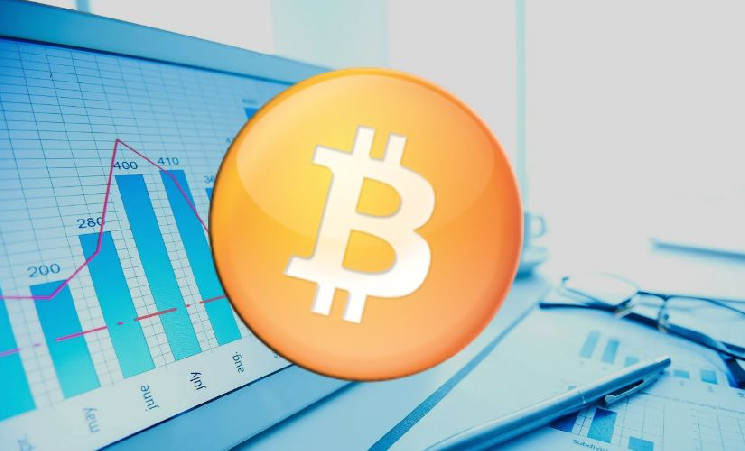 Cryptocurrency market analysts assured that the bitcoin (BTC) rate will reach a local bottom in the last quarter of 2022. They noted that at the moment the accumulation of virtual assets by holders continues and this pattern is observed throughout the year.

Crypto trader and analyst Rekt Capital gave his forecast regarding the value of the flagship cryptocurrency BTC. According to him, by the last months of this year, the rate will drop to the lowest levels. According to the expert, it is worth focusing on targets below $15,000. It is likely that the price of a virtual asset may fall to $10,000. As a confirmation of this theory, he announced several important historical indicators.

According to his social media post, BTC hit its lowest support level 547 days before the 2015 halving. Another price low was reached in 2018, 517 days before the next halving. So, he suggested: if history repeats itself, then approximately 515-550 before the halving of rewards for bitcoin mining, the price of the cryptocurrency will again reach the local bottom.

Another analyst Lark Davis shared his opinion: the number of bitcoins on the balances of centralized exchanges is decreasing. This suggests that the price will continue to fall. On-network metrics showed that traders regularly withdraw digital assets from trading platforms (CEX) accounts to personal wallets for storage.

The total amount of virtual coins circulating on the CEX reached 2.4 million BTC, which is about 12.6% of the total supply of cryptocurrency in circulation.

Earlier, the editors of Crypto.ru reported: analyst Joe Bargain predicted changes in the capitalization of the entire cryptocurrency market. Bitcoin (BTC) has jumped from $17,000 to $24,000 over the past couple of weeks, and this, according to the expert, is a positive signal for the industry.