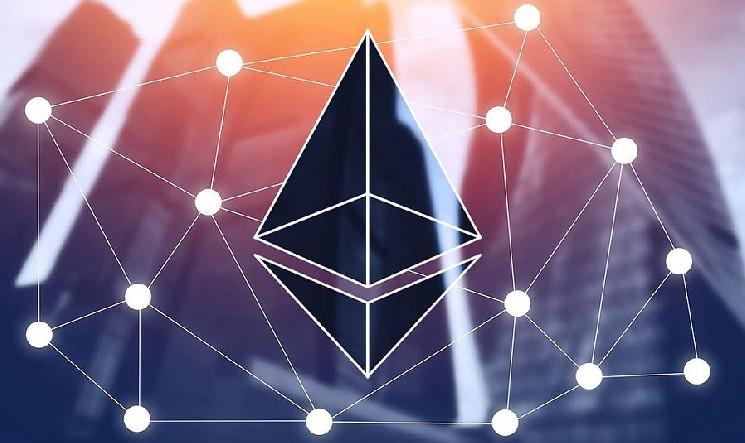 Blockchain specialist Electric Capital concluded that half of the smart contracts in Ethereum were destroyed to save on gas.

An engineer at venture capital company Electric Capital, nicknamed Emre, tweeted that 44 million smart contracts have been deployed in Ethereum since the launch of block zero. About 70% of the approximately 15 million active ones are copies of one of the 15 templates. Emre claims that more than 50% of all contracts (22 million) have been destroyed. 10% of active contracts are gas tokens.

“In order not to encourage bloat in the ecosystem, EVM refunds gas to the user for the destruction of the contract. This resulted in users using empty contracts when gas prices were low and destroying them when prices were high,” the expert explained.

Half of all active contracts, or about 12 million, are freight forwarders deployed by exchanges and acting as a PO box for customers, he said. They provide users with an address held by exchanges, allowing them to collect ERC-20 tokens sent to users.

Emre says NFT marketplace OpenSea uses about a million smart contracts to sell NFTs. Some 150,000 contracts are ENS documents, part of the old Ethereum name service domain registration mechanism, which are no longer in use. Approximately 400,000 contracts with ERC-20 tokens were not included in the list of templates.

This week, the number of unique Ethereum addresses reached an all-time high of over 202 million. Daily transactions are around 1.2 million and have been relatively stable in 2022, barring occasional spikes.

According to Dune Analytics, in March 2020, the number of smart contracts on the Ethereum network reached 1,971,632.