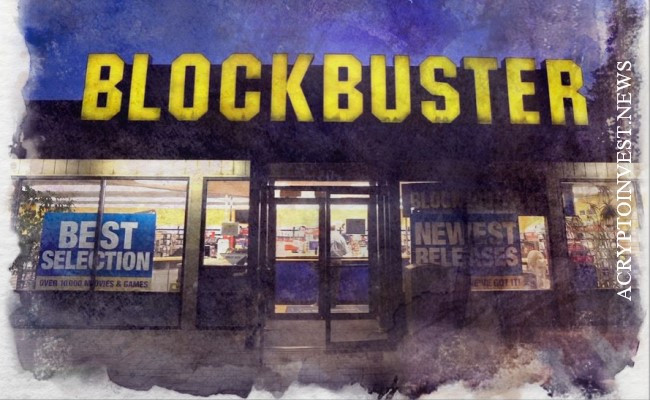 The Blockbuster DAO project is under threat

Hopes of former movie rental company Blockbuster resurfacing in the web3 space under the control of a decentralized autonomous organization (DAO) seem to have faded — at least for now.

The organization behind the project, R3WIND, wrote in a post titled “Blockbust” on Wednesday that the company that currently owns the now-defunct business, Dish Network, has refused to sell it.

R3WIND said it held thirteen meetings with Dish executives between January and May 2022 before the deal fell through.

Back in December last year, R3WIND stated that it intends to raise $5 million to buy Blockbuster through the NFT sale to BlockbusterDAO. According to Wednesday’s post, Dish bought the Blockbuster brand in 2011 for $320 million.

“They thought it was still worth more than any community like ours could muster,” says R3WIND. “Our position, on the contrary, was that its value had declined significantly since the bankruptcy.”

R3WIND said the project received “fast and enthusiastic” support from the community, but decided to make sure they could “deliver on their promise to buy Blockbuster” before releasing the NFT collection.

According to the post, Dish did not want Blockbuster to be controlled by the DAO. R3WIND then came up with a proposal where the DAO would initially receive a 65% stake in Blockbuster. The idea was to create a limited liability corporation that would gradually become decentralized. R3WIND held a product presentation on May 10, but the company withdrew after a few weeks.

“More precisely, they wanted to be at the helm and “didn’t want to license the DAO brand,” the post reads.

R3WIND has stated that he still wants to see the project through, stating that his ambition is “greater than ever”. The organization’s vision is to have “an ecosystem of content that gives creators more control over their art and their business.”