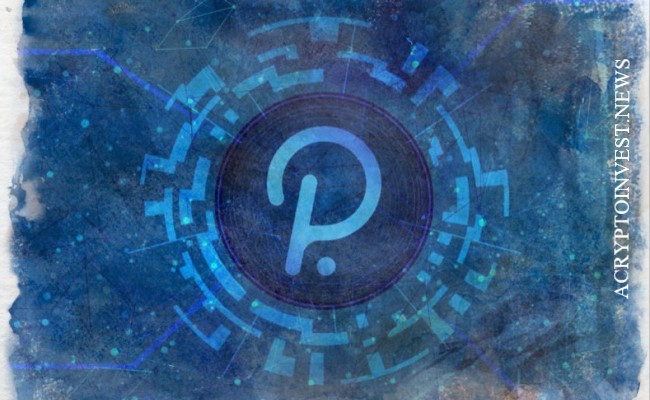 Polkadot has announced a new version of its management system called Governance version 2 (or Gov2).

With Gov2, the team hopes to significantly decentralize decision-making for polka dots — an interoperability network that connects many blockchains for specific applications.

At the ongoing Decoded conference, Polkadot’s core team said its current governance system needs an overhaul because it’s too centralized. They said the so-called Polkadot Board, a centralized executive body, has exclusive decision-making power on issues such as treasury spending. The team argued that this was contrary to the idea of ​​decentralization.

For Governance v2, the team has prepared a framework that will remove the Council and replace it with a “referendum” – a voting system in which anyone can make proposals and get them accepted.

“Governance Polkadot v2 offers new building blocks for parachains to create the desired governance process while sharing a common infrastructure. This opens up new possibilities for implementing governance processes with the right balance between decentralization and efficiency,” said Brian Chen, co-founder and CTO of Acala, the center for decentralized finance on Polkadot.

This new management system is due to be launched at Kusama, Polkadot’s canary network, soon. It will later be deployed on the Polkadot mainnet, but without the need for a hard fork when the blockchain code is significantly changed,” said Robert Habermeier, co-founder of Polkadot.

“Governance v2 demonstrates the ability to upgrade Polkadot without a fork, even to upgrade its own governance mechanism without a hard fork,” Habermeier added.