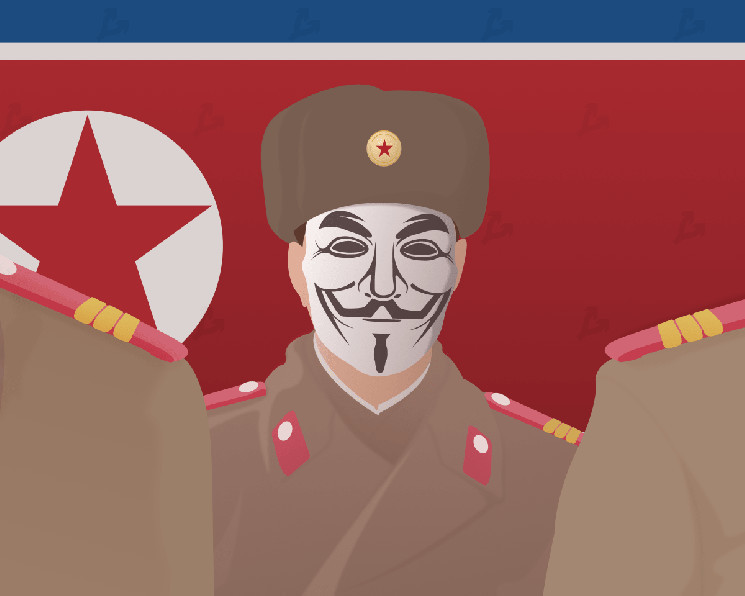 Lazarus hackers may be behind Horizon attack

Elliptic said North Korea-linked hacker group Lazarus may be behind the attack on the Horizon cross-chain bridge.

There are strong indications that North Korea’s Lazarus Group may be responsible for the $100 million Harmony heist | 41% of the stolen cryptoassets have been moved through the Tornado Cash mixer | Read our analysis:https://t.co/CoS2Ozu0WG

According to analysts, hackers have already sent 41% of the stolen crypto assets to Tornado Cash for money laundering. At the time of writing the report, the attackers transferred more than 35,000 ETH to the mixer.

Before that, the hackers brought the stolen assets to the Uniswap decentralized exchange and converted them into 85,837 ETH. Elliptic noted that this is a fairly common method of laundering stolen funds.

Analysts have identified several reasons that indicate that the North Korean Lazarus was behind the hack.

They indicated that the assets were transferred to Tornado Cash with regularity, suggesting the involvement of some kind of automated software. Experts observed a similar system during the laundering of funds stolen during the attack on the Ronin sidechain. Presumably the Lazarus hackers are also behind it.

The theft was carried out by compromising the private keys to the multisig wallet, probably through a social engineering attack on members of the Harmony team. Such methods have often been used by the Lazarus Group, Elliptic noted.

In addition, the Lazarus Group frequently targets victims in the Asia-Pacific region, analysts say. Many members of Harmony’s core team have connections to the region.

Recall that on June 24, the Harmony blockchain platform reported an attack on the Horizon cross-chain bridge, as a result of which the attackers stole assets worth about $100 million. Later, the Harmony team offered a $1 million reward for the return of the stolen funds.

The US authorities have issued a warning about the threats of North Korean hackers aimed at stealing cryptocurrencies.