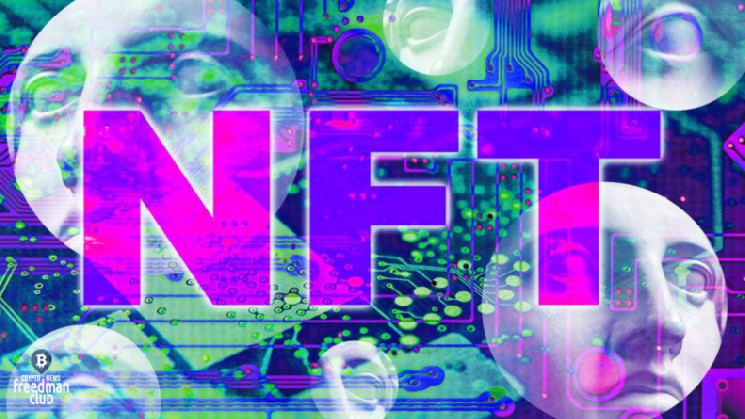 Crypto layoffs, falling NFT floor prices, and a looming recession have not stopped Web3 and NFT experimentation for many fashion brands.

If you attended any of the fashion-related panel discussions last week at the annual NFT.NYC conference, you would never know that just a week before, the floor prices of popular non-fungible token (NFT) projects dropped by 30%.

The usual suspects of interoperability and usefulness were on the list of topics for discussion. In the context of digital fashion, interoperability means being able to wear an avatar or dress up an avatar in a fashion across multiple “metaverses” or online games.

Although this concept came up several times during the week, there were few examples of progress or understanding of how to solve it. This may have been due to the fact that bands were often given less than 30 minutes on stage; there is never enough time to delve into complex topics, but enough to cover them freely at a high level.

Panelists also tended to agree that having real use cases for NFTs, such as access to exclusive events and merchandise, provides more value in the long run than just NFTs that are just nice to look at.

But discussions about how to weather larger macroeconomic trends and market volatility, as well as how to weather the impending recession, were few, although the topic was the focus of many participants.

At the time when the bear market did occur, the idea was to use it as an opportunity for brand development or an experiment to get stronger on the other side.

Stefano Rosso, founder of D-Cave, a digital lifestyle center, told a conference that a market crash will kill the weakest hype-driven projects, while those with a long-term vision and clear plans will survive.

This sentiment was generally shared by other panellists throughout the week, some of whom talked about their ongoing experiments with digital assets.

“For us, we are still seeing what works. And still excited to see what really resonates with our consumers,” fashion designer Rebecca Minkoff said during a discussion at an event hosted by The Sandbox.

A day later, Minkoff launched the NFT Collection in collaboration with Mavion, a global fashion and NFT marketplace with NFTs that offer wearers access to both digital and experiential perks.

The biggest brands experimenting in this area are not backing down, said Michael Litman, senior director of Web3 and NFT at advertising firm Media Monks.

“We work with global brands like Gucci, Cool Cats and Ledger that are built for the long term, not here and now,” he said.