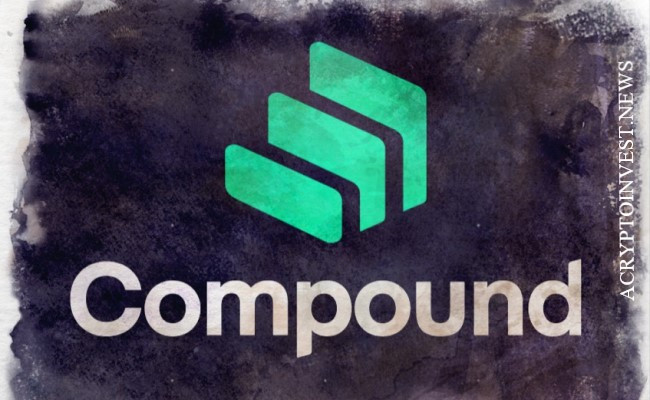 Compound III is conceived as a managed protocol, available in both equity and transaction fees. One way to do this is to include one leveraged underlying asset, with all other collateralized assets, to reduce risk and improve capital efficiency, wrote Compound Labs vice president of engineering, Jared Flatow.

Although Compound has released the code for the multi-chain lending protocol, it has not released the protocol itself. However, the released code marks an important step towards the implementation of cross-chain decentralized lending on virtual machine (EVM) compatible Ethereum chains.

“Developers can start planning integrations with Compound III, as well as testing or suggesting improvements to the codebase,” Flatow wrote.

The Compound protocol currently has $3.5 billion in assets that bear interest in 18 markets, according to its website.