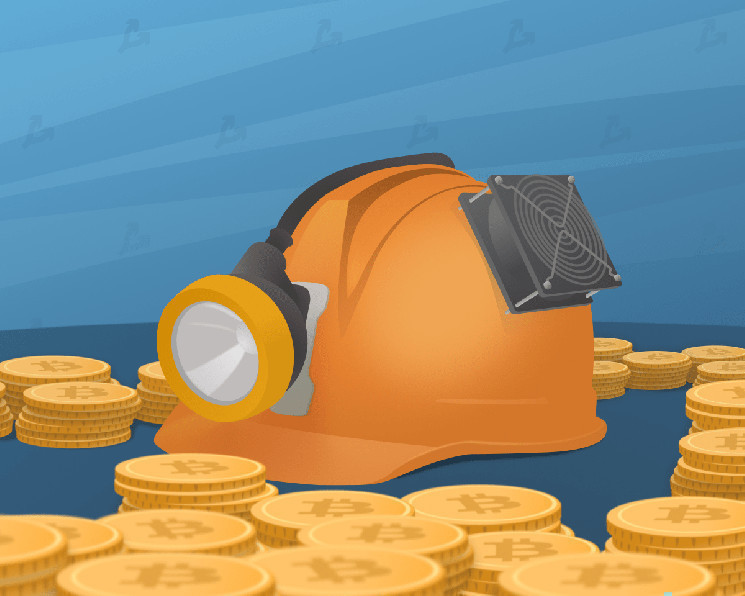 The company will begin operations in the Brazos River Valley north of Houston, Texas.

Initially, the firm’s mining rigs will use electricity generated by burning flare gas. Energy company NGON will act as a partner of White Rock. 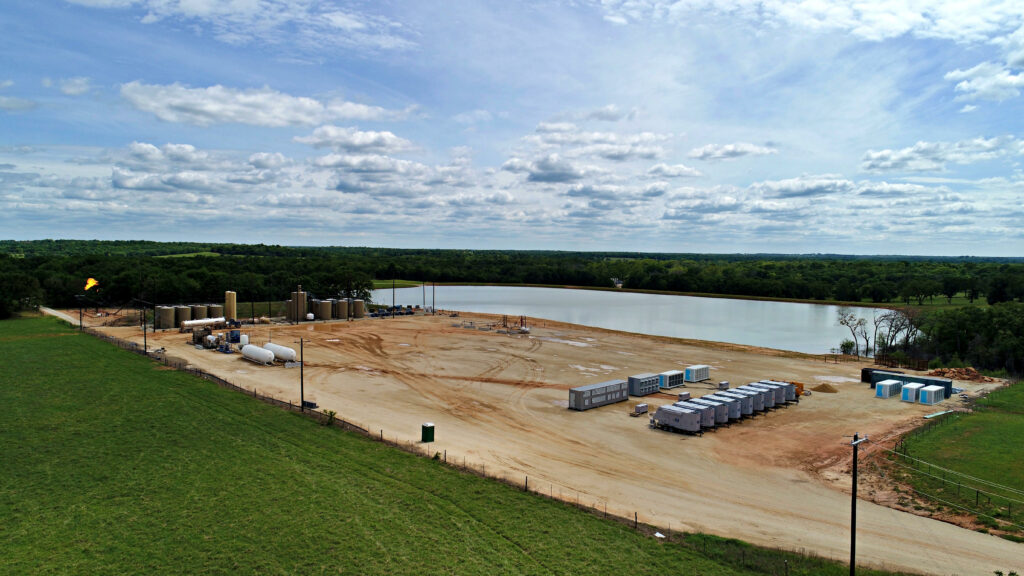 “The Brazos Valley facility is the first of several grid-independent facilities we plan to launch in Texas. They will use associated natural gas from active oil wells, turning the waste into a reliable, off-grid source of energy. Our launch in the US strengthens our position as a new player in the global digital asset mining industry,” said Andy Long, CEO of White Rock.

The Swiss-headquartered company operates bitcoin farms in Sweden with a power consumption of 30 MW, according to a press release. It is expected that after the start of operations in the US, the total hashrate of White Rock will exceed 1.6 EH / s. At the time of writing, the figure is 0.8 EH/s.

“We are in expansion mode, actively exploring additional locations in the United States and other regions of North America, Europe and Latin America with favorable business and political environments. We are also looking for potential M&A opportunities in the mining industry as the current market environment is conducive to this,” said Sergey Tron.

Recall that in 2021, White Rock announced the opening of a mining center in Kazakhstan with a capacity of 100 MW.

Kazakhstan that failed: how the country is losing miners due to the policy of the authorities