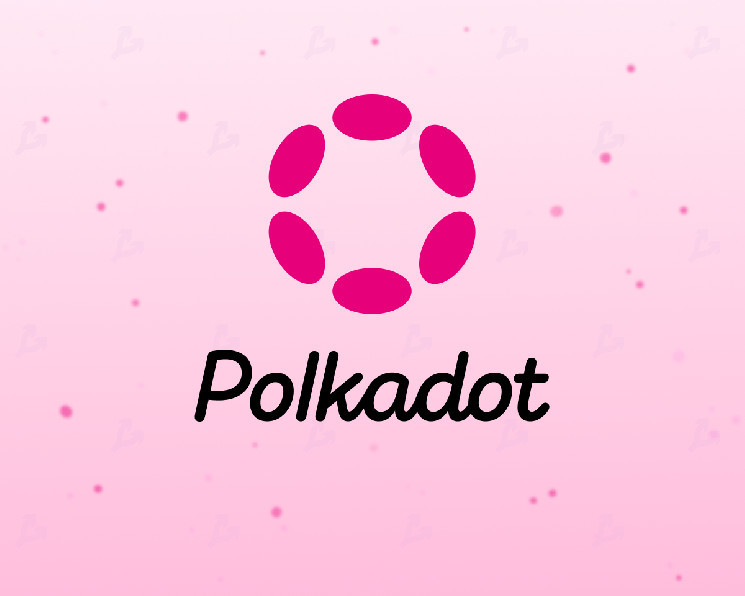 The Polkadot team will change the governance structure to increase the decentralization and throughput of the decision-making system. This was reported to ForkLog by representatives of the project.

The new Gov2 model is designed to address the shortcomings inherent in the current governance model. These included: the centralized nature of bodies such as the Council and the Technical Committee, and the possibility of holding a single referendum on a proposal at the same time. At the same time, voting can “last for weeks.”

Gov2 is supposed to lower the barrier to making a proposal. Any user can do this an unlimited number of times. The applicant will determine the privilege level of the offer, which affects the scope of the guarantee, the approval threshold and the review period.

Depending on the class of the referendum, a different level of support for approval will be established. The default time period for this stage is 28 days.

Next comes the voting phase, for which, for security purposes, an intervention procedure is provided – Cancelation. This makes it possible to interrupt any ongoing referendum, regardless of status, if, for example, a critical problem is identified in the proposal. Cancellation also goes through the voting procedure, only in an accelerated mode.

To improve the model of delegation of votes in Gov2, the developers abandoned the Council. It will be replaced by the Multirole Delegation feature, which allows the user to specify different delegates for different referendum classes or retain direct control over decisions.

The Technical Committee will replace the Polkadot Fellowship as an expert body for the safety and implementation of accepted proposals. Compared to the previous structure, it will provide a broader membership with a much lower entry barrier. It is this body that decides on interference in the referendum. Fellowship can also increase the privilege level for the offer.

The developers will initially launch Gov2 on the Kusama testnet. It will happen “soon”. After testing, the community will be asked to vote on the activation of the new governance structure on the Polkadot network.

Recall that the ninth Polkadot parachain auction ended in February, the winner of which was the HydraDX project.

In May, the developers introduced the XCM cross-chain solution, enabling communication between various parallel blockchains in the ecosystem.