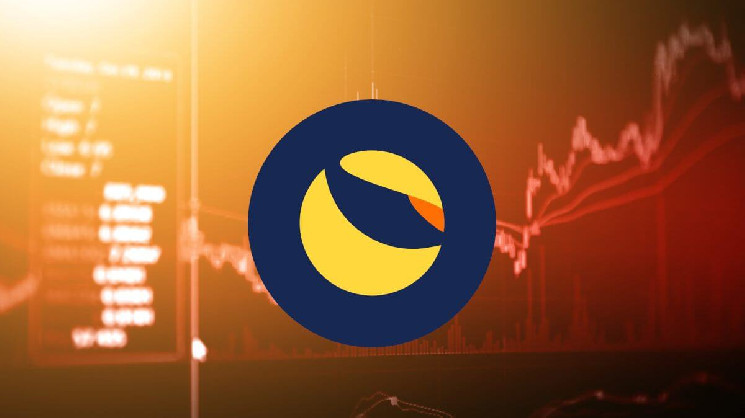 In four days, investors have invested $ 530 million in the Terra Classic token

After the crash TerraLUNC was expected to devalue completely, but the token seems to be gradually earning the support of its community. 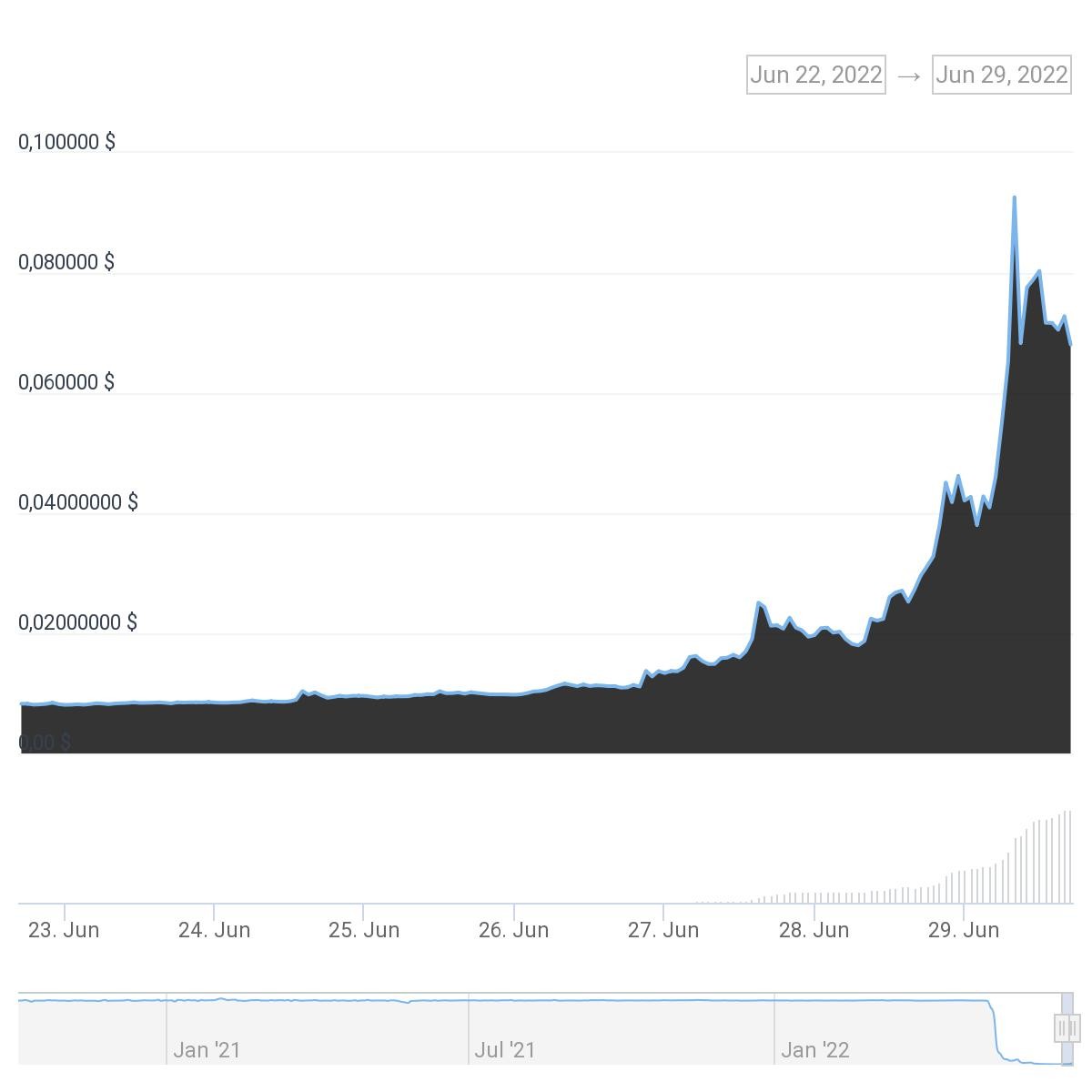 Note that the rally is mostly supported by retail investors, and under certain circumstances LUNC can trigger a bullish trend.

The surge may also have come after the Anonymous hacker group said they were investigating Terra founder Do Kwon and would get justice.

Recent investigations indicate that Terra Labs had about $3.6 billion in USDT and UST that could be used to manipulate prices or launder money on centralized and decentralized exchanges.