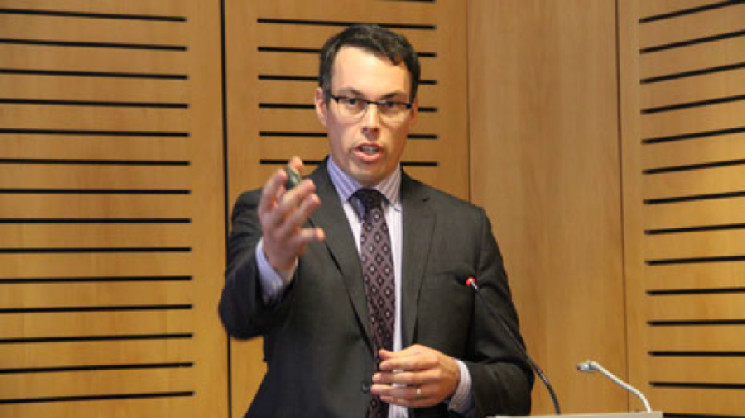 The leadership of the Center for Global Financial Markets at Duke University Law School in North Carolina believes that digital currencies have no real value.

Center director Lee Reiners said in an interview with Insider that he expects cryptocurrencies to fall in popularity, since the vast majority of blockchains have no real practical use case.

Reiners justifies his thesis by saying that the current cryptocurrency crisis and the collapse of a number of large crypto projects completely refutes the idea that cryptocurrency can be a hedge against inflation. Despite the fact that crypto investors such as Mike Novogratz or Bill Miller constantly talk about this.

According to a Duke University representative, the boom in the crypto industry was caused by the weakness of the monetary policy of the US Federal Reserve during the pandemic, and not at all by the advantages of crypto assets over other investment vehicles:

“Cryptocurrency trades purely on sentiment, and while the Fed’s interest rates were close to zero, it functioned like any other risky asset. The moment the Fed started raising interest rates and inflation reared its ugly head, the cryptocurrency market began to sell off, destroying the thesis of safe investments in digital gold.”

Reiners dismisses the very idea that the blockchain technology behind cryptocurrencies has any real value:

“Blockchain technology standards are not new. Bitcoin has been around since 2009, but we’re still waiting for a devastatingly useful use case for it. It’s worth asking yourself: if it hasn’t happened yet, maybe it will never happen?”

Reiners has come up with a radical regulatory solution that goes a step further than the proposals of any industry regulator: ban cryptocurrencies. Cryptocurrencies encourage scammers and speculative investor behavior rather than providing any intrinsic value on their own, a university spokesperson explains.

Recently, US Securities and Exchange Commission Chairman Gary Gensler announced plans to create a unified set of regulatory rules for the cryptocurrency industry.