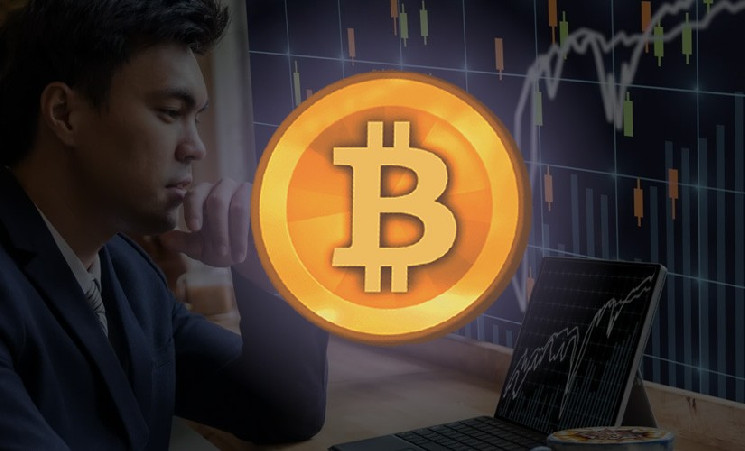 Analysts shared their expectations regarding the price of BTC

Experts noted that for the development of such a scenario, a breakdown of critical resistance at the level of the moving average based on the results of 50 days (EMA50) is required. At the moment, this indicator is fixed at around $24,000.

On the other hand, the negative news background around the cascading liquidations of crypto projects, as well as increased pressure from regulators, may lead to the development of a negative scenario. In this case, the BTC rate may not hold above the current support level and drop to $15,000.

Analysts’ conclusions, based on the technical analysis of the Bitcoin price on the 4-hour timeframe, indicate a bearish trading phase. As of 19:00 Moscow time on June 29, 2022, the BTC rate was $20,038. The short-term breakout of the downward trend line was offset by a return to the price channel. In case of a successful reversal at this stage, the price of Bitcoin has every chance to reach $22,000.

The Relative Strength Index (RSI) has come out of the oversold area. Analysts concluded that the price of the coin stabilized. The resistance levels are located at $22,800 and $25,500, while the local and critical support lines are marked at $20,000 and $18,000, respectively.

Analysts also added that if the most optimistic forecasts come true, the increase to $28,000 will not occur at a time. For the initiative of the bulls, a long stage of consolidation of financial forces is necessary.

Earlier, the Crypto.ru editors reported that the developers of the Kaiko platform shared the news that they had successfully raised $53 million in Stage B.