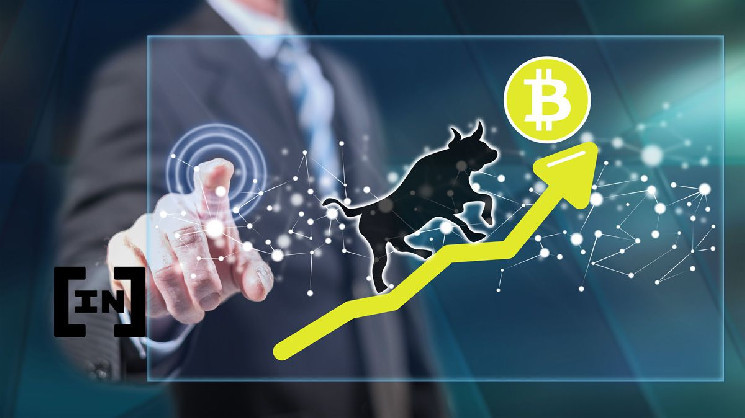 Bitcoin (BTC) dropped to a low of $20855 but now maybe completed a corrective bearish structure.

BTC has been falling since it made a bearish breakout of the rising support line (red icon) on June 10th. The rapid decline in the price led to the formation of a low of $20,855 on June 14. This is the lowest level since December 2020.

BTC immediately bounced back and formed a Doji candlestick with a long lower wick (green icon). However, despite the rebound, the RSI continues to move along the downward resistance line. Only its bullish breakdown will allow us to recognize the current rebound as a reversal.

The rise in price from the aforementioned low looks impulsive. In addition, the price has made a bullish breakout of the short-term descending resistance line.

Immediate resistance is now at $22,650. BTC rising above it and turning into support will give us reason to hope that the market has formed a bottom.

results wave analysis suggest that Bitcoin has completed the formation of a five-wave bearish structure (black), originating from the levels of the end of March.

Thus, it is possible that the price has already formed a bottom.

Longer-term analysis suggests that BTC has just completed the formation of wave 4 (white) of a long-term five-wave upward structure originating from December 2018 levels.

Absorption of the high of wave 1 (red line) at $13,880 will neutralize this scenario. 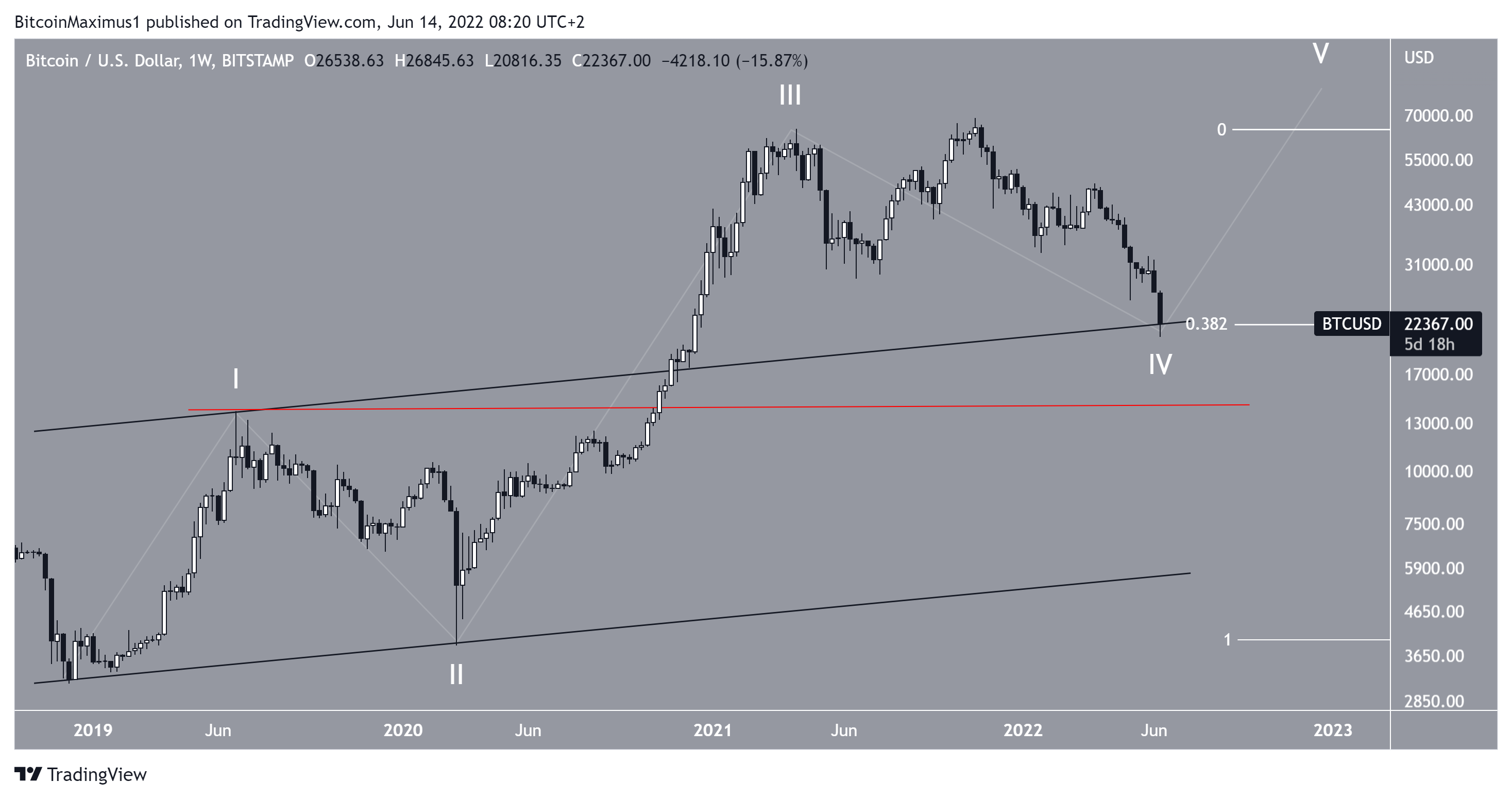