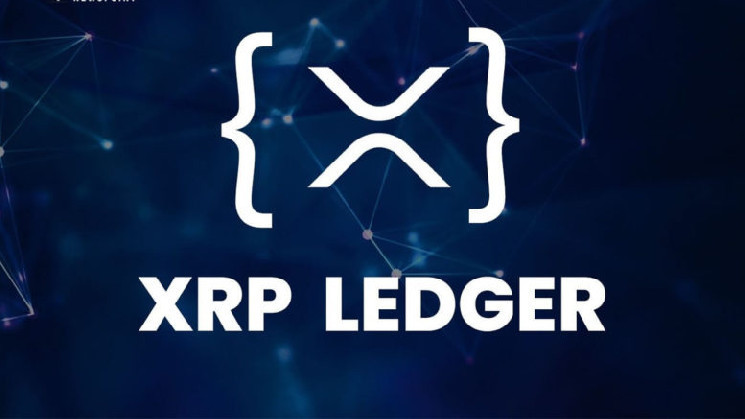 The developers of XRPLLabs have proposed a new update to the XRP registry (XRP Ledger) called XLS-27d, allowing the use of issued tokens (fungible tokens) in payment channels and escrow. Currently, such features are only available for XRP itself..

The XRP Ledger (XRPL) currently supports a variety of instruments, including Escrow, Payment Channels, and Checks. Of these, only the Checks feature can be used for XRPL-issued tokens that are tracked in a registry in a relationship called a Trustline.

Payment channels and escrow only support the registry’s own asset − XRP. In this regard, the developers from XRPLLabs propose to make a new amendment to the registry.

The amendment has the following objectives:

This proposed amendment (by Richard at @XRPLLabs) would allow issued tokens to be escrowed & used in Payment Channels, just like the native asset (XRP).https://t.co/C2WX64WD5S

Escrow – in this case, means that the asset (in this case, XRP) is stored in the registry and is released only if certain conditions are met, which are laid down during the deposit. These coins will be locked and cannot be destroyed or used until the terms of the contract are met.

Payment Channels is a more advanced feature that allows you to send “asynchronous” XRP payments that can be broken down into small amounts and paid for later.

However, both payment channels and escrow only support XRP. This limitation is an obstacle to the wider use of escrow and payment channels for a variety of reasons, including regulatory compliance, reluctance to hold a counterparty-free asset (such as XRP), currency risk, and volatility.

The proposal has already been published on Github, and now all the developer of the registry can join the discussion. As you can see in the discussion thread, Ripple CTO and one of the XRPL creators, David Schwartz, has already expressed his thoughts on this idea.