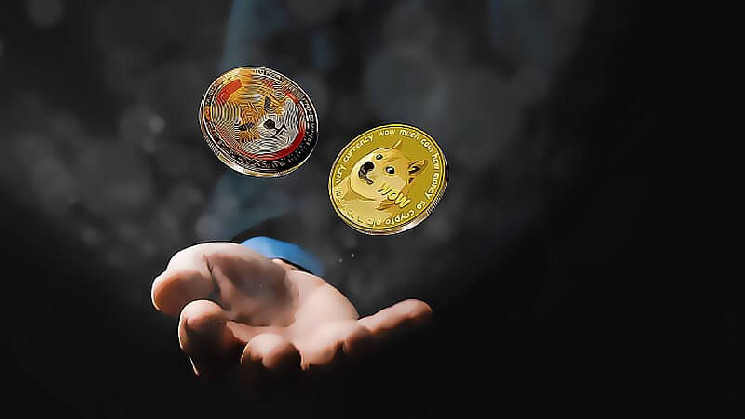 The price of Dogecoin formed an interesting setup that hints at the strength of the bulls and indicates the start of an uptrend. Moreover, on-chain metrics do not signal resistance up to certain significant levels.

The failure to overcome this hurdle, coupled with the structure of the cryptocurrency market, led to an eventual pullback to $0.11. As a result, DOGE is stuck trading near the bottom. However, since the April 11th retest, the momentum meme has risen 7% to that current level of $0.139.

Going forward, investors can expect the price of Dogecoin to rise by 17% to reach $0.17. Breaking this barrier is the key to moving the cryptocurrency to $0.20. In general, this run-up will be 35% of the increase. 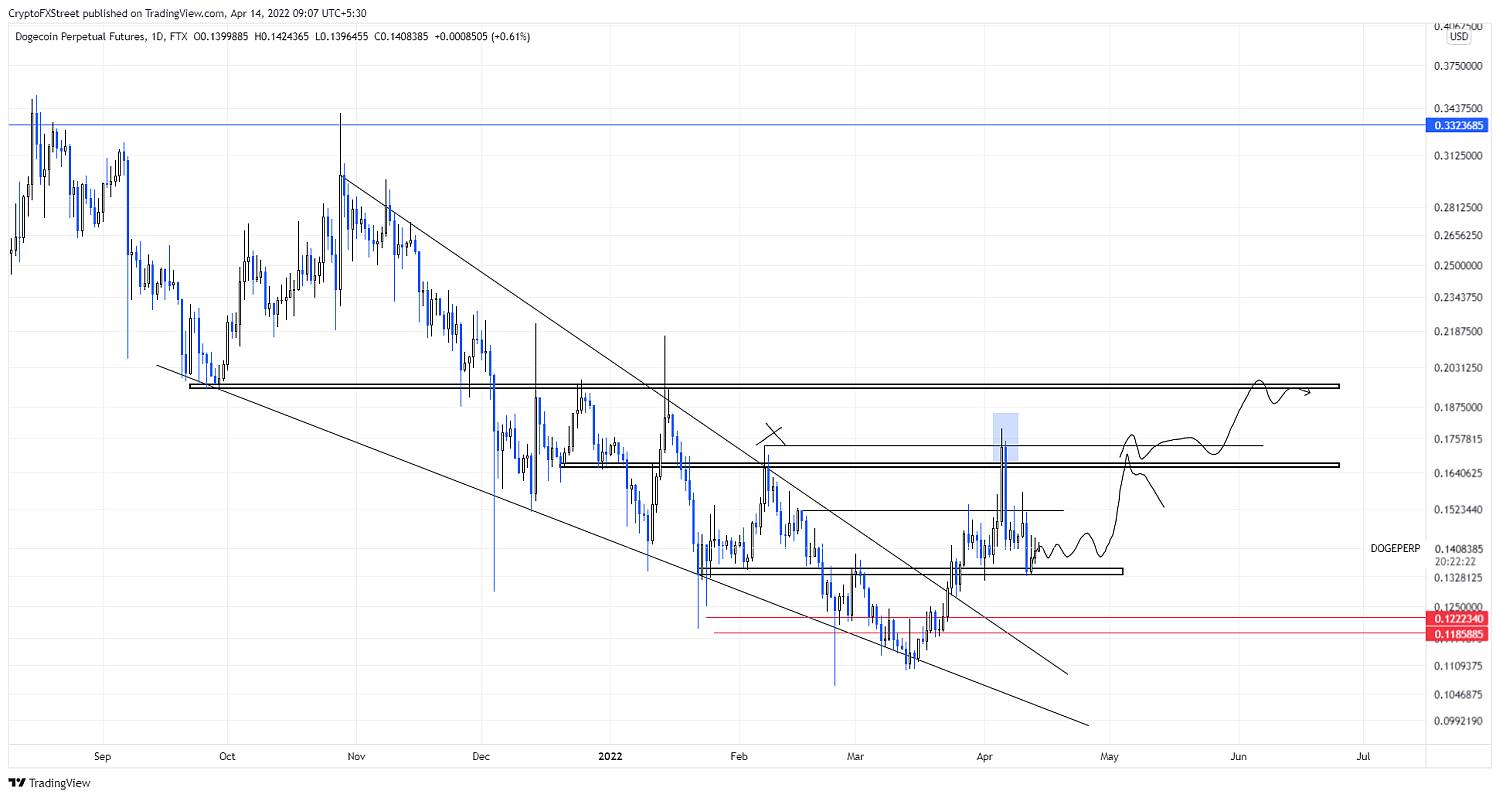 The uptrend of Dogecoin is supported by the IntoTheBlock Global In/Out of the Money (GIOM) model, which shows that the nearest hurdle is weak. The DOGE price may run into some issues in the next cluster, which extends from $0.15 to $0.20. Here, the roughly 335,000 addresses that bought 11 billion DOGE were out of the money (Out of the Money).

Thus, a move into this range is likely to lead to a pullback due to selling pressure from underwater investors rushing to break even.

On the other hand, a daily candle close below $0.133 would invalidate Dogecoin’s bullish trend, turning said barrier into a resistance level. In this case, DOGE could experience a 10% crash to retest the $0.11 support level.