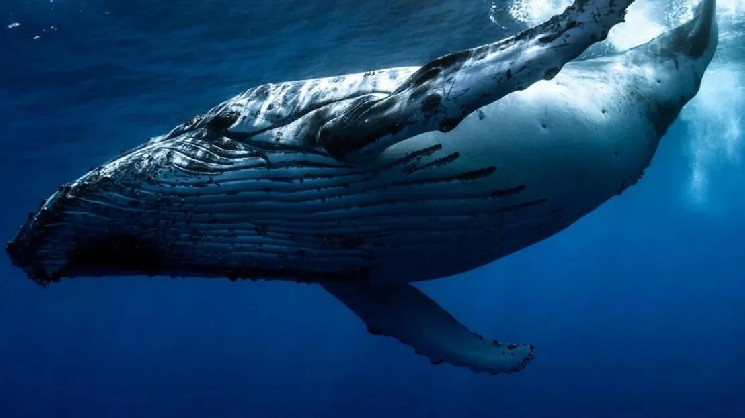 Whales once again took advantage of the fall of Cardano

According to the Santiment team, the value of the altcoin has collapsed by almost 70% over the past few months. The researchers recalled that in September last year, the cryptocurrency reached record values ​​in the region of $3.1.

The winter and spring sales of 2022 led to big losses for Cardano, but the whales, on the contrary, were aggressively buying coins all this time. Wallets holding at least 10 million ADA have already accumulated the largest amount of cryptocurrency since 2019.

According to Santiment, whales have accumulated 46.6% of the total altcoin supply. The researchers report states that most of the largest Cardano addresses are owned by exchanges.

Interest in ADA is also weakening in the futures market. This is evidenced by data from the CoinGlass service.

Open interest in Cardano futures fell to $451 million. The lion’s share of contracts is placed on the Binance and FTX platforms – $239.24 million and $68.35 million, respectively.

It should be noted that against the background of the rapid rollback of Cardano, the number of profitable wallets in the network has sharply decreased.

At the end of last week, the IntoTheBlock team reported that 67% of ADA addresses are losing as a result of the fall in the value of the altcoin.