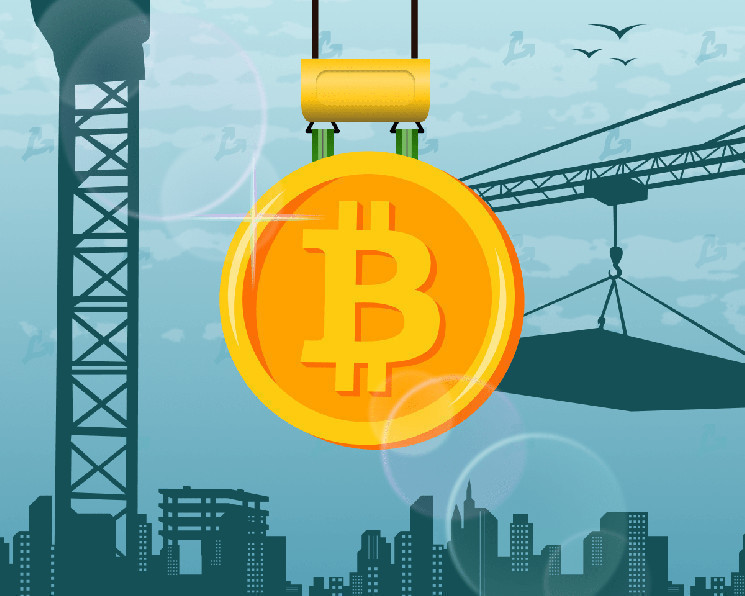 The head of Nexo predicted the growth of bitcoin to $100,000 within a year


Over the next 12 months, the price of the first cryptocurrency may rise above $100,000. Such a forecast was given by Nexo CEO Antoni Trenchev in an interview with CNBC.

The head of the crypto-lending platform noted that he was “concerned” about the short-term prospects for bitcoin. In his opinion, the rate may fall along with traditional financial markets in case of expansion Fed monetary stimulus programs.

In January 2020, Trenchev stated that the cryptocurrency would “easily reach” $50,000 by the end of the year. He recalled that then everyone laughed at him.

The forecast did not come true quite accurately – the price of digital gold reached the designated mark only in February 2021.

Bitfinex CTO Paolo Ardoino believes that bitcoin will be “much higher” than $50,000 by the end of 2022. However, he admits a sharp price drop in the near future.

“At the moment, we are living in conditions of, I would say, global uncertainty in the markets — not only cryptocurrencies, but also stocks,” said Ardoino.

According to a ForkLog report, the correlation between Bitcoin and the US stock market increased in March. Relative to the S&P 500, the indicator reached 0.48, and for the DOW index – 0.39.

In April, the statistical relationship between digital gold quotes and the Nasdaq 100 reached an all-time high.

Recall that Arthur Hayes, co-founder of the BitMEX exchange, expects Bitcoin to fall to $30,000 by the end of the second quarter due to the decline of the Nasdaq 100.