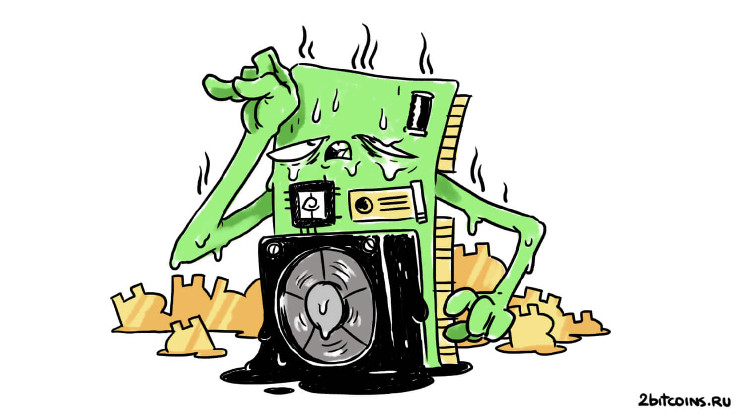 The hashrate of the Bitcoin network continues to grow despite the collapse of the cryptocurrency exchange rate. What does it say?

Despite the decline in the value of Bitcoin in recent days, the hashrate of the network of the main cryptocurrency continues to grow. The experts of the analytical platform Glassnode published a report on the study of the market situation in the context of the activity of users of the BTC network the day before. They also concluded that many investors were taking profits amid a short-term rise in Bitcoin in the second half of March. Let’s talk about the situation in more detail.

Mining today is used not only for the extraction of cryptocurrency, but also for other tasks. In particular, the day before, a coin lover told how he uses heat from a cryptocurrency farm to heat water in a pool. And judging by his data, the idea is extremely effective. We wrote more about it in a separate article.

We checked the actual data: today the BTC network hashrate is at the level of 193 exahash per second. At the same time, in early April, the indicator increased above 240 exahashes per second.

What happens to bitcoin mining?

The dynamics of the number of Bitcoin users currently do not show signs of strong growth or recovery, and the number of active users is still in the upper band of the six-year bearish trend channel. This channel usually breaks only during the global growth phase – for example, at the end of 2017 or at the beginning of 2021. Here is a quote from a report on the matter.

We are yet to see a convincing influx of new users or demand for operations on the Bitcoin network. 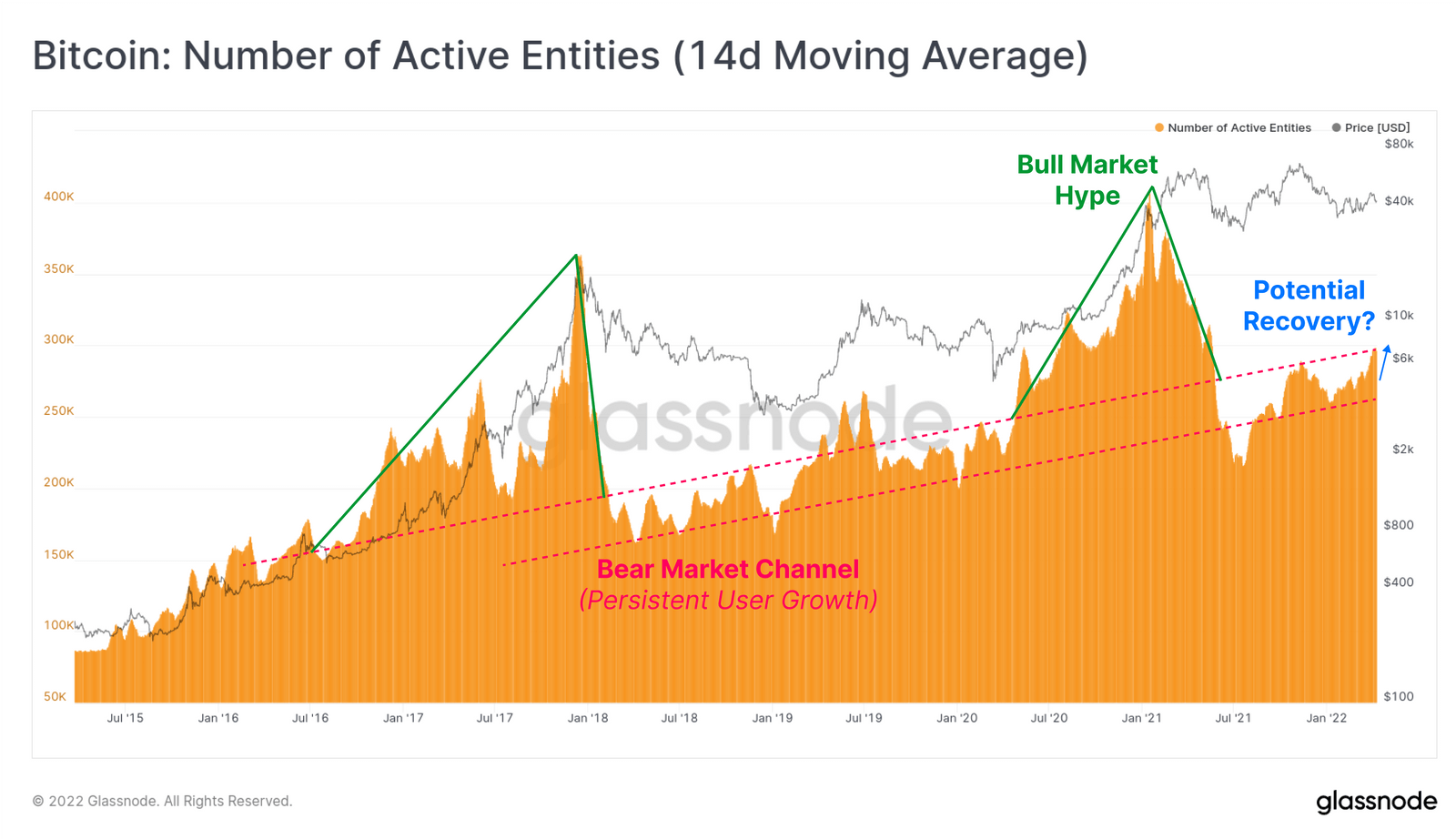 According to Decrypt sources, the number of transactions in the BTC blockchain per day also remains relatively low – at the level of about 225 thousand transfers per day. This is still more than in July last year, but much less than during a strong bull trend. Recall that earlier we wrote about the fall in commissions in BTC equivalent to an almost 10-year low – that is, even this does not attract investors for mass transactions. 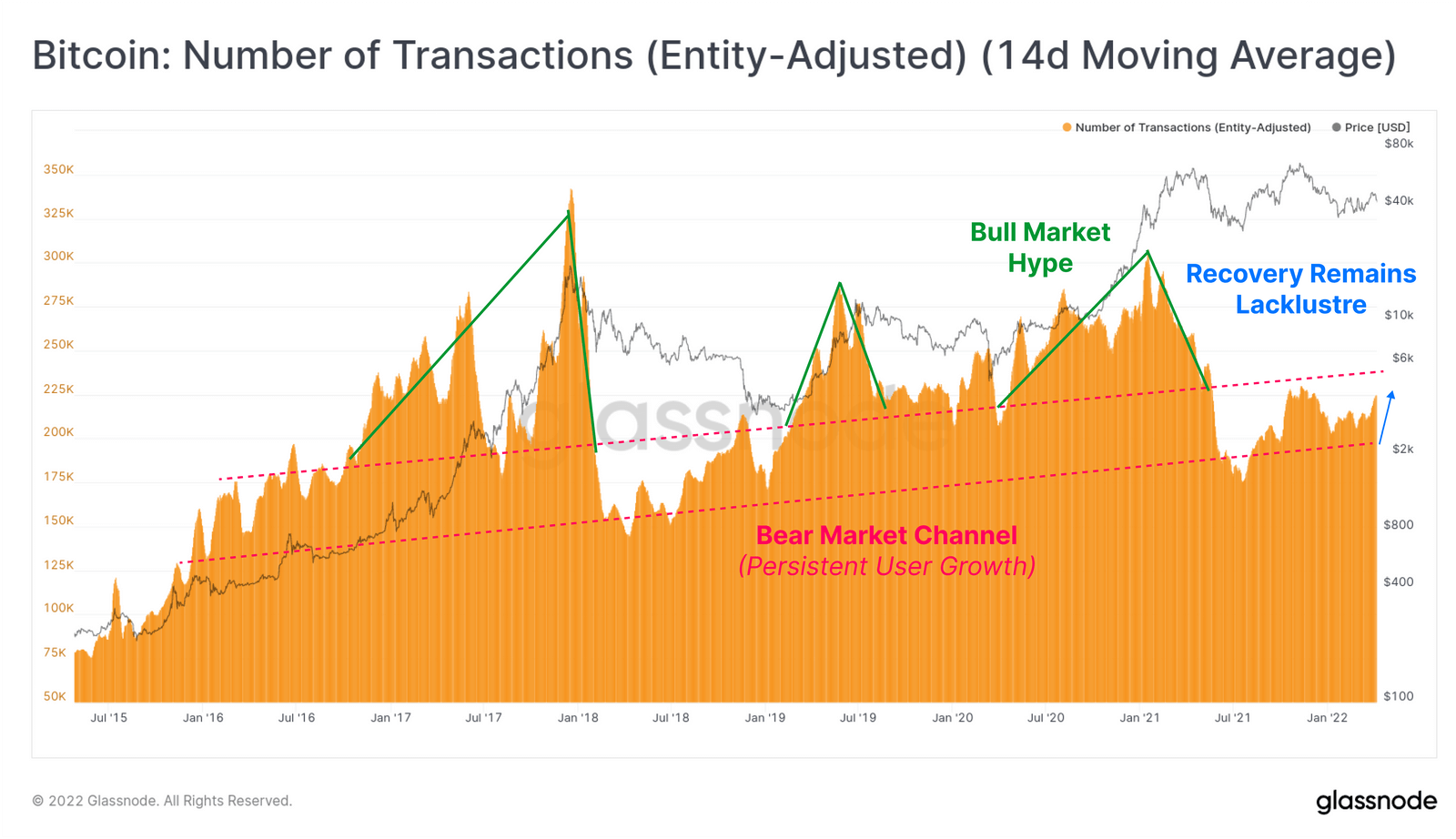 Dynamics of the number of transactions in BTC

Theoretically, the growth of the hash rate and the gradual increase in the difficulty of mining should make bitcoin mining unprofitable for some miners. However, so far Glassnode has not recorded a drop in competition between them. Rather, on the contrary: more and more large mining centers are competing for a larger share of the market, even despite far from the best conditions for profitability. 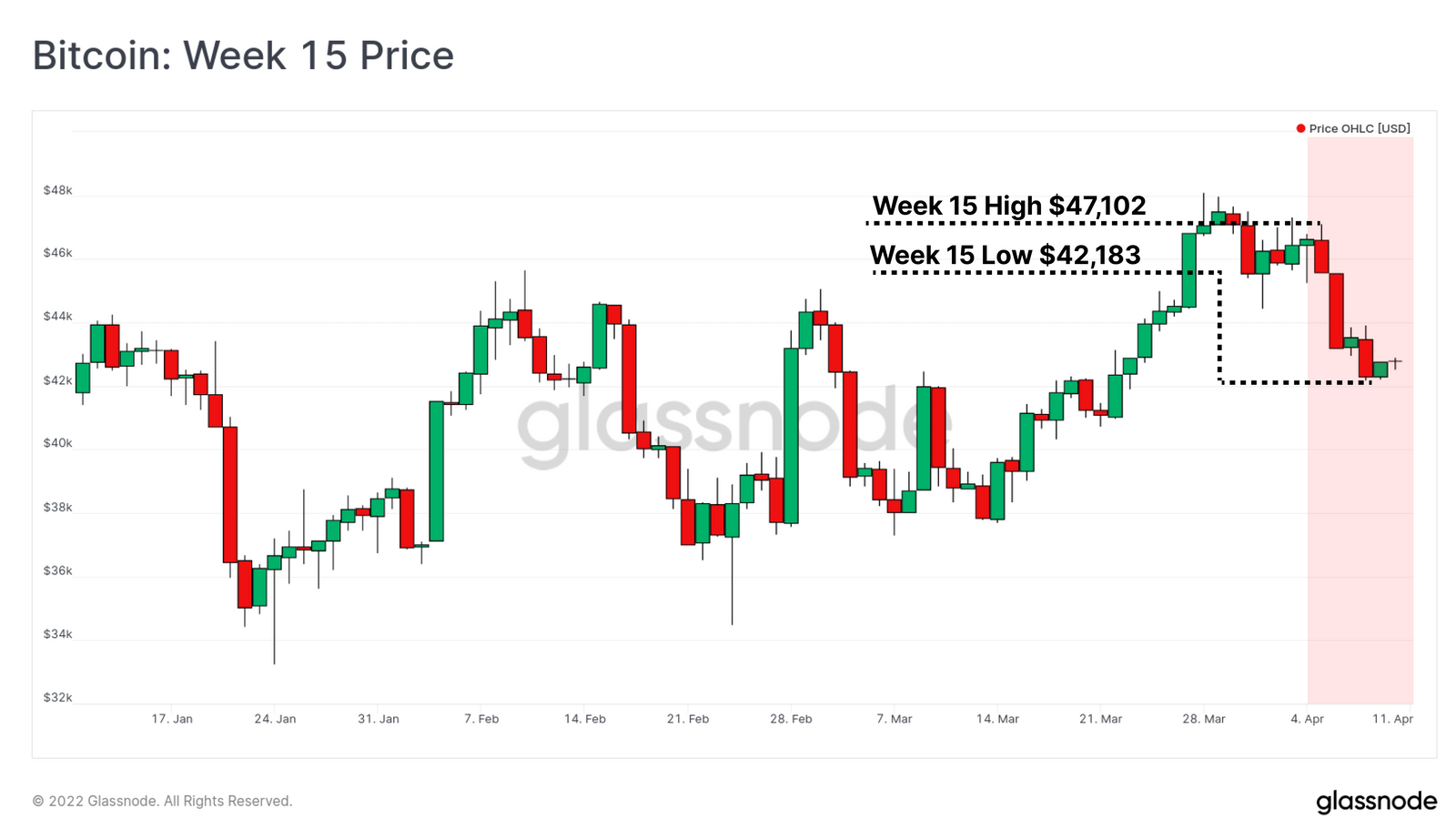 Mining is often criticized for using too much energy, which is mainly provided by environmentally harmful power plants. This argument has become a key one in criticism of Mozilla, which in January 2022 announced the acceptance of the Dogecoin crypt as donations. After some time, she listened to the comments and updated her policy – now Mozilla only accepts coins based on the Proof-of-Stake algorithm.

Recall that the company suspended all opportunities to donate in crypto in January of this year. This happened after the promise of Mozilla representatives to look for a new approach to the issue against the backdrop of serious criticism both inside and outside the crypto community. The following quote later appeared on the developer blog of the popular browser.

Mozilla will no longer accept Proof-of-Work cryptocurrencies, which are more energy intensive. Such coins can make a significant contribution to our greenhouse gas footprint due to their nature.

All this is part of the company’s initiative to minimize the negative impact on the environment.

Mozilla’s decision not to accept donations in the form of PoW cryptocurrencies ensures that our fundraising activities are in line with our commitment to reducing our emissions. Now it will not be possible to donate money in BTC or ETH. At the same time, Ethereum can still become a “permitted cryptocurrency” for Mozilla, but only after the final transition to the Proof-of-Stake algorithm. Recall that this event should occur in the second half of 2022.