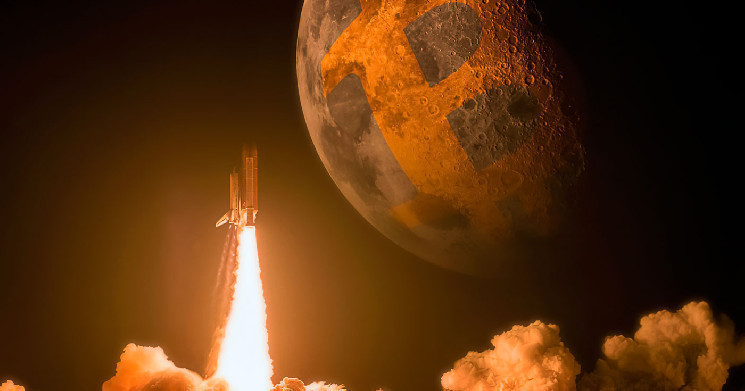 The cryptanalyst named the time frame for bitcoin to reach $135,000

Crypto analyst with the nickname Dave the Wave, who predicted the May market crash in 2021, believes that there are prerequisites for the growth of the BTC rate to $135,000

According to him, in about a year, the bitcoin rate could rise by 229% from current levels. In his analysis, he identifies the bottom and top of each cycle, as well as the bottom of the bear market:

“A possible forecast for the bulls: by the middle of next year, the BTC rate could reach $135,000”

In the short term, the cryptanalyst noted the possibility of Bitcoin setting new local minima. In the event of a crash, support could be found near the $20,000 level, and then rally could begin again.

Dave the Wave emphasized that for those who are bullish on BTC in the long term, capitulation can be an ideal option to reset some important indicators, such as the MACD (determines trends and momentum). At the moment, the MACD indicator shows a further short-term decline on all three major timeframes:

Even in the event of a massive market crash, this could be the best option for a bullish macro trend.”