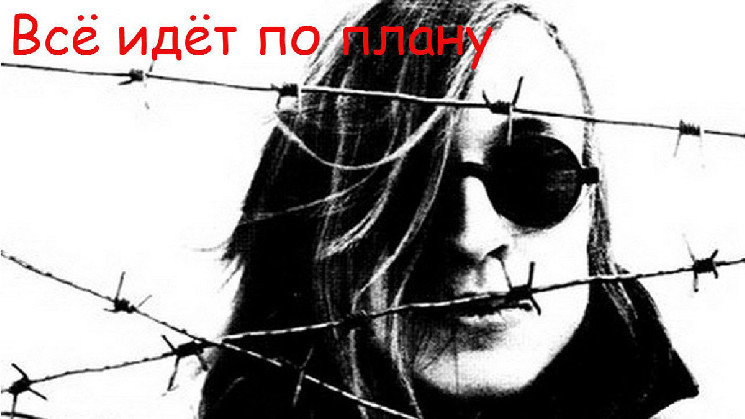 Terra continues to buy bitcoins – the wallet has grown by another $100 million.

Terra, a well-known developer of the LUNA token, continues to buy bitcoins. The fall of the first cryptocurrency is a good reason to buy it at an attractive price. The next purchase of digital gold was made on April 13 in the amount of $100 million.

. @LFG_org bought an additional $100M worth of BTC for $UST fx reserves

Such actions are part of a well-thought-out company strategy. The co-founder of the Terra blockchain protocol, Do Kwon, said during a conversation with a well-known bitcoin enthusiast Udi Wertheimer that he plans to provide his new stablecoin TerraUSD (UST) not only with the Terra token, but also with Bitcoin for a total amount of more than $10 billion. . 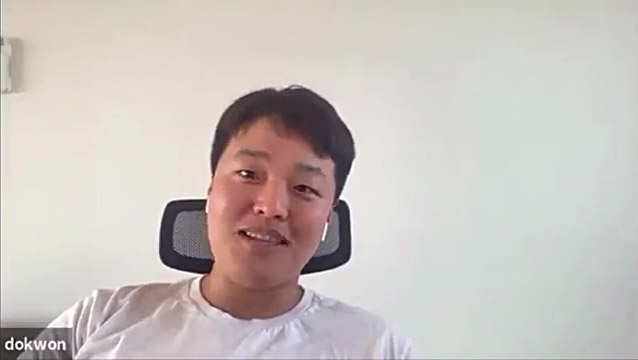 Terra started buying bitcoins in March — the first two transactions brought the company about 1,500 BTC. Shortly thereafter, 2,943 BTC were purchased, worth about $140 million.

The protocol continued to accumulate more bitcoins in April. At the beginning of the month, $230 million was spent on bitcoins. A few days later, the Luna Foundation Guard (LFG) pool purchased $176 worth of bitcoins.

If Terra is indeed going to buy bitcoin before reaching the $10 billion total, then when that happens, the company will have twice as much bitcoin as MicroStrategy, the largest institutional bitcoin holder to date.

But that’s not all. In the released video, Kwon stated that his ultimate goal is to compete with Satoshi Nakamoto himself, the anonymous creator of the cryptocurrency. It is believed that Nakamoto owns between 750,000 and 1,100,000 BTC.

The latest purchase, which took place on April 13, brought the protocol closer to the final goal – Terra now owns 42,406.92 BTC. In terms of current prices, this is more than $1.7 billion. MicroStrategy currently owns a total of 129,218 BTC worth $5.3 billion.