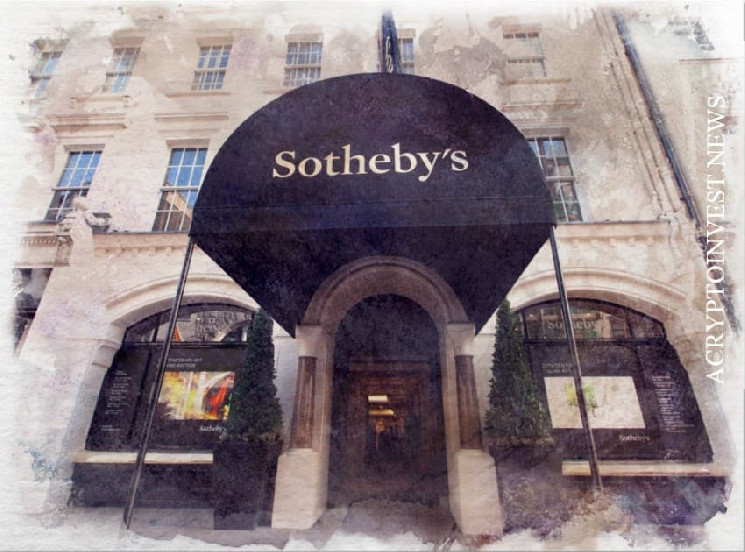 
Art auction house Sotheby’s announced on Wednesday that it plans to hold an auction for Generative Non-Fungible Token (NFT) projects only.

The Sotheby’s NFT generative art auction intends to feature works spanning the history of generative art from the 1960s to the present, and is scheduled to take place from April 18 to 24.

Vera Molnar, Chuck Tzuri and Roman Verostko, three generative avant-garde artists whose work emerged in the 1960s, will be offering their work as an NFT for the first time. The auction will also feature contemporary generative artists offering a combination of NFTs and physical works.

“While NFT projects such as CryptoPunks and the Bored Ape Yacht Club have gained worldwide attention over the past year, few can understand how these NFTs are connected to the history of 20th century art movements, including early generative artists who paved the way for computer art and algorithm-based art that have inspired many of today’s NFT projects,” Sotheby’s Vice President and Co-Head of Digital Art Michael Buanna said in a statement.

This upcoming generative auction, Buanna added, is designed to build and expand that legacy into the 21st century.

Generative art involves an “autonomous system”, usually a computer, playing a specific role in the overall final artwork, such as through a program that randomizes certain elements. Bored Ape Yacht Club (BAYC) is an example of a generative NFT project.

Sotheby’s is no stranger to selling generative art projects. The art auction house sold both CryptoPunk and BAYC NFTs in 2021.