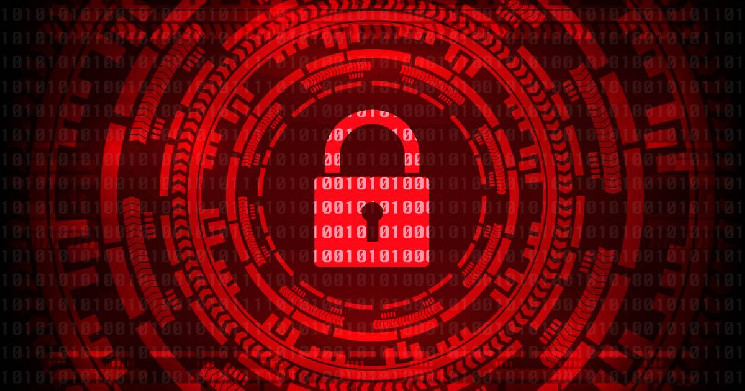 The oil company Oil India, which ranks second in India in terms of oil production, is extorted bitcoins.

On April 10, one of the working geological stations owned by Oil India was hacked. Attackers infected computers with a ransomware virus that encrypted all files on hard drives. The criminals demanded a ransom of $7.5 million in bitcoins in exchange for a key to decrypt the data.

Representatives of the company said that production was not stopped due to a cyber attack, but the network ceased to function. The PCs are now offline and all new information will be uploaded to the servers once the network is restored.

Sachin Kumar, head of security at Oil India, said the company had suffered huge losses, but did not give an exact amount of damage. The company is not going to be led by racketeers and will not pay a ransom.

According to research firm Chainalysis, cyber-ransomware received $600 million worth of virtual currency in 2021. Experts suggest that $400 million went to criminals who operate from the CIS countries.