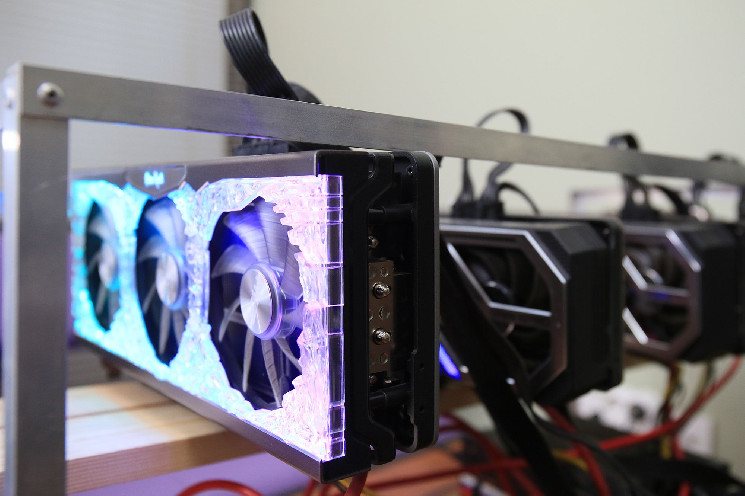 Miami recently hosted the “Bitcoin 2022” conference, during which the leaders and developers of leading crypto companies had the opportunity to get to know each other better, exchange experiences and make new “connections”. Among other representatives of the digital industry, the event was attended by officials from the North Dakota Department of Commerce. Civil servants made every effort to attract new investments to their country, in particular, telling everyone about their huge “green pastures” and humid climate, they tried to attract the attention of as many mining entrepreneurs as possible.

Directly in the Department of Commerce itself, they say that North Dakota has recently managed to succeed in the development of the digital industry in its country. Thus, thanks to the involvement of mining companies in cooperation, the state managed to replenish the budget by $ 3 billion. According to reports, officials want to double the amount of investment in the mining industry by looking for new partners.

So, it was the search for new potential “mining friends” that made representatives of the Department of Commerce attend the crypto conference. Speaking to leading developers and other figures in the digital industry, North Dakota officials detailed how suitable their territory is for hosting mining farms.

“We have a lot of free green space, and we also have a very attractive cold and dry climate for mining companies, which will ensure automatic cooling of mining devices, protecting them from overheating. To this we should also add low competition and fairly inexpensive electricity,” said the Commissioner of the Department of Trade.

By the way, local media in North Dakota often write about this situation, arguing that by attracting mining companies to the country, the government wants to become the mining capital of the “Midwest”. In addition, the authorities of the state have long been looking for a way to get rid of, in their opinion, the stigma of agriculture and oil. By the way, thanks to the high performance indicators in these areas of activity, the budget of North Dakota annually, up to the present day, is replenished with impressive amounts. Apparently, the officials ruling the country decided to slightly change the current state of affairs.

In fairness, it must be emphasized that many experts who analyzed the aspirations of North Dakota to develop the mining industry noted that officials are moving in the right direction. According to analysts, this Norwegian country has all the resources to provide mining companies with clean and 100% renewable energy. This, in the context of the active promotion of the slogan “peace for green mining”, can help North Dakota implement all its plans to attract investment.

Recall that we previously reported that in Irkutsk, a self-taught miner burned down his own apartment.