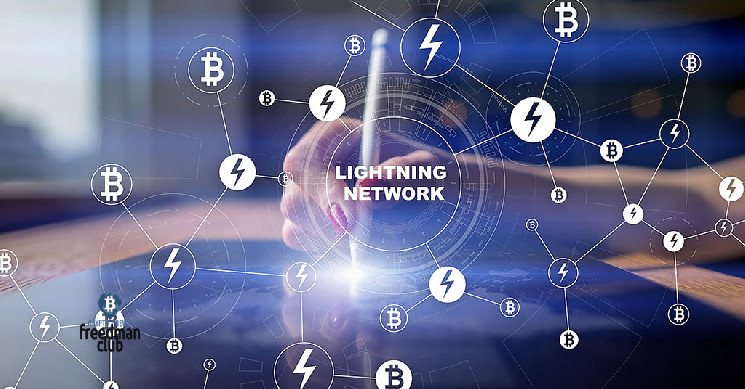 One of Bitcoin problem, that existed until recently, was its lack of maneuverability. Extending the L2 Lightning Network scaling solution resolved this issue.

Growth of positions of Lightning Network

Using Lightning minimizes transaction costs on the Bitcoin network and contributes to the perception of this cryptocurrency not only as “digital gold”, but also as a means of everyday use and payment.

As follows from reportpublished by Arcane Research, Lightning Network payments have increased by more than 400% over the previous 12 months, and the number of payments has doubled. Also, according to this report, Bitcoin in the Lightning Network can provide financial inclusion for non-bank money transfers, since a significant part of the world’s population does not have access to banking services. According to World Bank statistics today, more than 2 billion people worldwide do not have bank accounts.

Lightning has also become so widespread due to the implementation of an ambitious project on this extension. El Salvador on the adoption of Bitcoin and the official wallet for this Chivo Walletas well as by opening the CashApp payment application in the United States on this network. 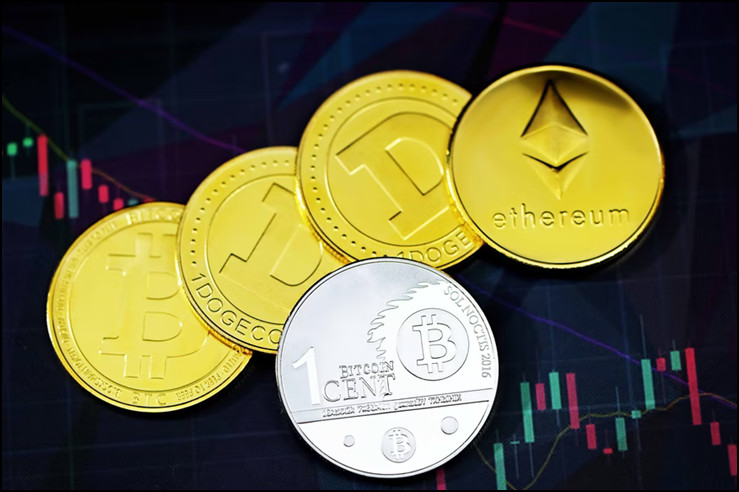 But not only Chivo and Cash App are helping to develop the scaling solution. An entire ecosystem is built on this extension, including Flow, Strike, LOFT, use in Bitfinex and OKEX services. 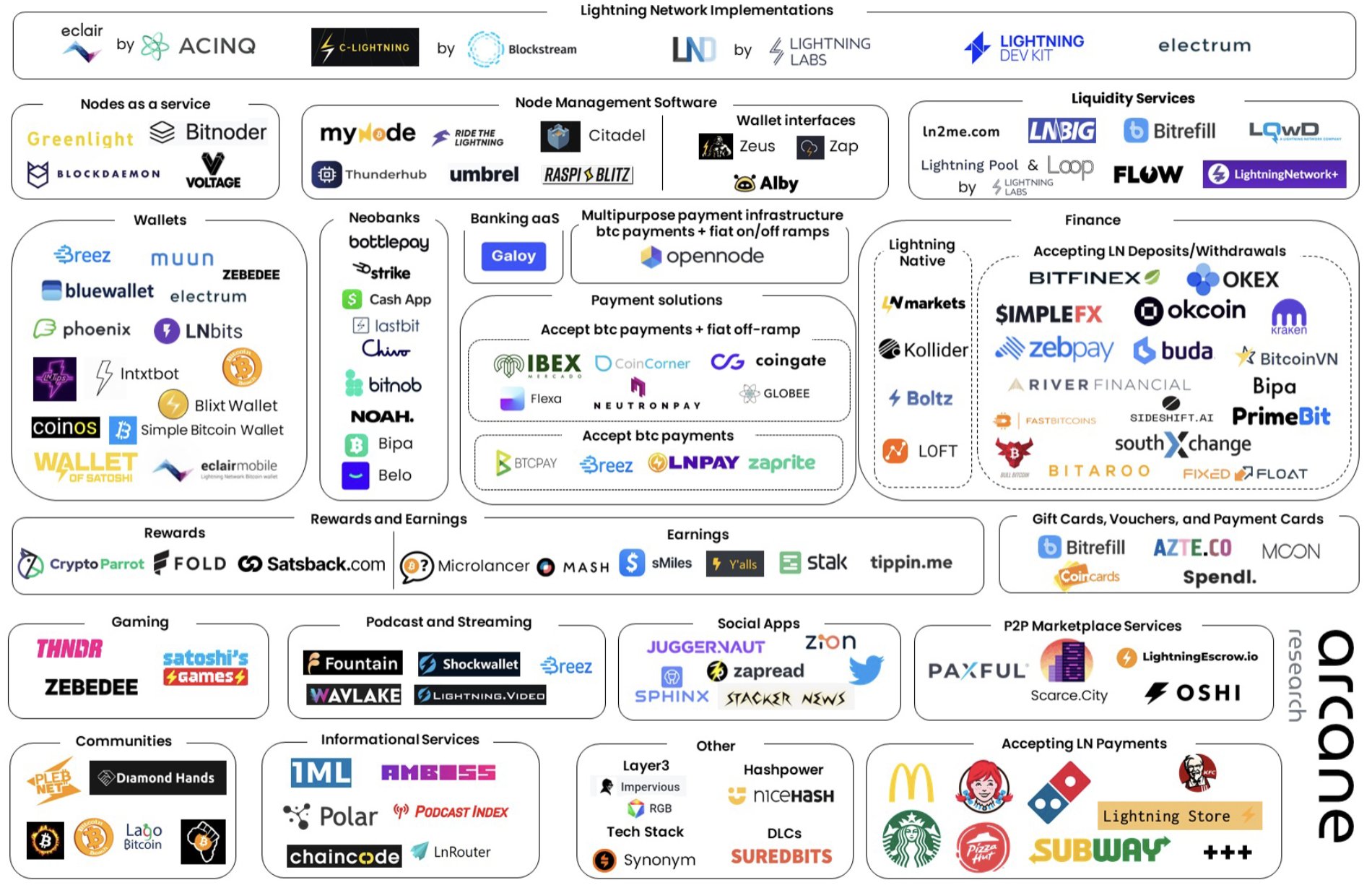 The Lightning Network is a layer 2 solution built on top of the Bitcoin blockchain and using smart contracts to provide faster and cheaper payments than on the native blockchain. The scaling solution was first proposed by developers in 2015 at the Scaling Bitcoin thematic conference.