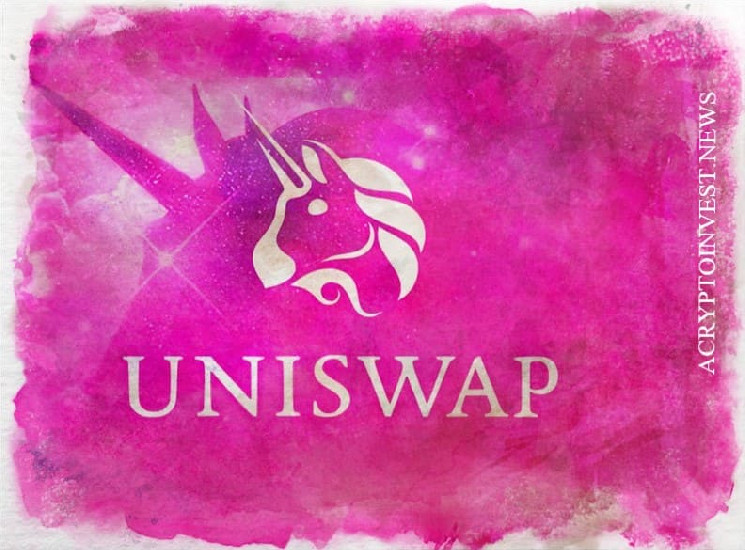 A new class action lawsuit from a Uniswap user alleges that Uniswap Labs and its investors are liable for its losses due to non-compliance with securities laws.

Nessa Risley of North Carolina argues that the lack of due diligence on “know your customer” and refusal to register as a broker-dealer with the Securities and Exchange Commission (SEC) allowed scammers to perform pump and dump schemes using the Uniswap protocol. Risley says she and others lost funds because of these figures and accused Uniswap Labs of doing little to root out fraudulent activity.

Plaintiff Risley alleges that the tokens traded on Uniswap are unregistered securities, and Uniswap Labs’ refusal to register with the SEC as a broker-dealer and failure to comply with securities laws puts investors at risk. Risley claims that if she had access to disclosures under securities laws, she and other investors could avoid some of the consequences in token markets, including EthereumMax, Bezoge Earth, Matrix Samurai, Alphawolf Finance, Rocket Bunny and BoomBaby . io. The complaint also alleges that the lack of KYC or other identity verifications “led to rampant fraud on the exchange.”

Uniswap Labs is the legal entity that runs Uniswap’s decentralized protocol, but since regulators have yet to fully develop how to regulate decentralized exchanges, it’s not clear what regulatory burden falls on organizations like Uniswap Labs.

However, regulators may look into this area. Last September, reports circulated that the SEC was investigating Uniswap Labs, asking for information on how investors are using the Uniswap protocol and how Uniswap Labs is selling the platform.

The lawsuit alleges that these supporters “jointly participated and/or aided and abetted” Uniswap’s failure to do more to protect customers from profit fraud.

“The defendants are well aware of the fraud committed on the exchange, but did nothing to stop this activity, although they could easily have done so,” the complaint says. “Instead, the defendants encourage fraudulent behavior by guaranteeing a commission on all transactions to issuers of tokens on the exchange. To date, Uniswap is pumping out over $1 billion in fees from its users so that token issuers can continue to profit from their behavior – no matter what the scam.”

“These allegations are baseless and the complaint is littered with factual inaccuracies,” a spokesman for Uniswap Labs said. “We plan to vigorously defend against this lawsuit.”

Risley is seeking recognition that Uniswap violates federal securities laws, as well as damages, money back and interest claims to be determined in court.