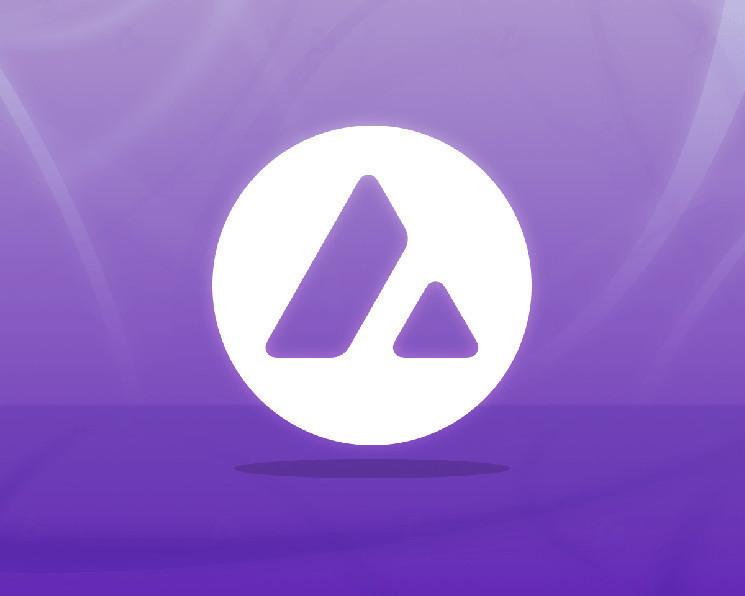 Avalanche has 244 dapps running on Avalanche, predominantly in gaming and DeFi, according to DappRadar. In terms of the amount of funds blocked ($10.7 billion), the network ranks fourth, according to DeFi Llama.

Avalanche (AVAX) is ranked 10th in CoinGecko’s cryptocurrency capitalization rating with $21.75 billion. Over the past 30 days, the asset price has increased by 18%.

In September 2021, the project-affiliated Avalanche Foundation raised $230 million in a private token sale. The funding was led by Polychain Capital and Three Arrows Capital.

Recall that in March 2022, the Avalanche Foundation launched a $290 million developer incentive program and a $100 million fund for entertainment projects.

In April, the Terra Luna Ecosystem Development Foundation Guard and Terraform Labs announced a combined $200 million investment in AVAX to improve the sustainability of the UST algorithmic stablecoin.