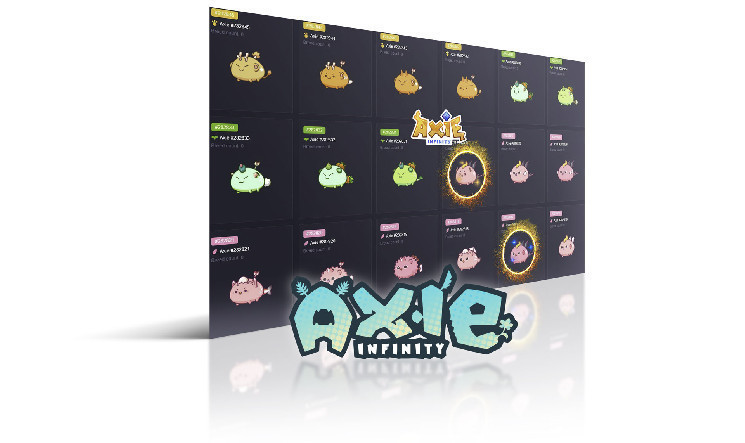 According to him, AXS shows a serious reversal structure that promises a huge sell-off in the future:

“AXS will go down to $15.9, which indicates the general market sentiment. In the cryptocurrency space, tokens like AXS, which are among the most speculative, are starting to lose heavily, especially considering that the price has already collapsed by 75%.”

As Jack pointed out, AXS forms a large head and shoulders pattern (which is what traders use to spot potential bearish reversals).

For Bitcoin, the crypto strategist believes a short-term rebound is possible, but expects a resumption of the bearish trend: