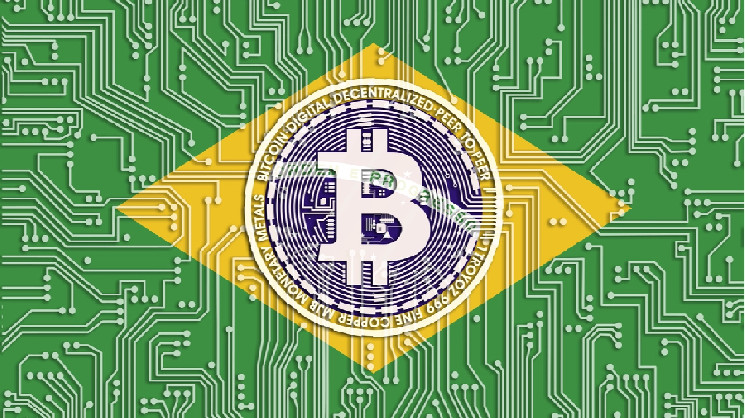 Brazilian authorities are working on a comprehensive bill to regulate cryptocurrencies

Brazilian legislators continue to work on a bill regulating the cryptocurrency industry in the country. It is expected to be approved by the National Congress in the coming months.

The bill, which has been discussed by the Chamber of Deputies for several years, was approved in the first reading. It is planned to be combined with another bill focused on digital assets, which in February was approved by the Brazilian Senate Committee on Economic Affairs. Senator Irajá Abreu and MP Aureo Ribeiro are working on a single text of the bill. The researchers of the Central Bank of Brazil are also involved in this process. It is expected that a single bill will be submitted to a plenary vote this month.

Politicians noted that the adoption of the law at the plenary session does not legalize bitcoin as a means of payment in Brazil. Under the proposed bill, the country’s president would designate a federal agency that would be responsible for developing regulations governing cryptocurrencies. There are several options here: create a new agency, or give the relevant powers to the Brazilian Securities and Exchange Commission (CVM) or the country’s Central Bank.

The document provides for punishment for fraud with virtual assets in the form of imprisonment for a term of four to eight years, as well as fines. At the same time, the bill is aimed at supporting the mining industry in Brazil – it proposes to abolish taxes on the import of ASIC miners into the country. However, this may not be enough, as Brazil’s electricity rates are among the highest in South America.

The Central Bank of Brazil is also making progress in developing its own digital currency, exploring its risks and benefits. Last year, the regulator said that the launch of the digital Brazilian real could take place in the next three years.