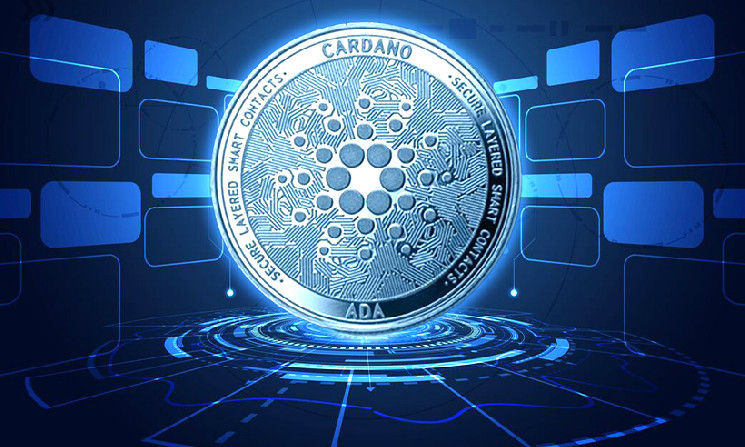 With the native Cardano ADA token trading below $1, 82% of cryptocurrency holders have suffered losses on their investment. Since hitting an all-time high of $3.1 in November 2021, the price of ADA has been gradually declining.

Just a week ago, 67% of Cardano (ADA) holders were at a loss, in a matter of days that number quickly increased to 82%.

According to the latest data from crypto analytics firm IntoTheBlock, only 3% of Cardano (ADA) holders are at breakeven, and just 14% are making a profit.

According to the platform, 76% of token holders have purchased ADA in the past 12 months, with 12% purchasing the token less than a month ago. According to IntoTheBlock, only 11% of ADA token holders keep their assets for more than a year.

Despite falling prices, the Cardano network is constantly expanding. Cardano blockchain network metrics published in Google Data Studio by the Cardano Fans Stake Pool, there were over 3.2 million wallets on the cryptocurrency network in the first quarter of this year, up from 186,000 in December 2020.

Even though Cardano (ADA) is now well below its all-time high, the whales holding over 10 million ADA are back with the largest two-year share of circulating supply held at 46.6% (data from Santiment).

However, on-chain indicators show bright prospects for ADA, as revealed in Kraken’s March 2022 Cryptocurrency Digest, as demand for the crypto asset rises. According to the analysis, ADA transaction fees have increased by 51.5% since the beginning of the year.