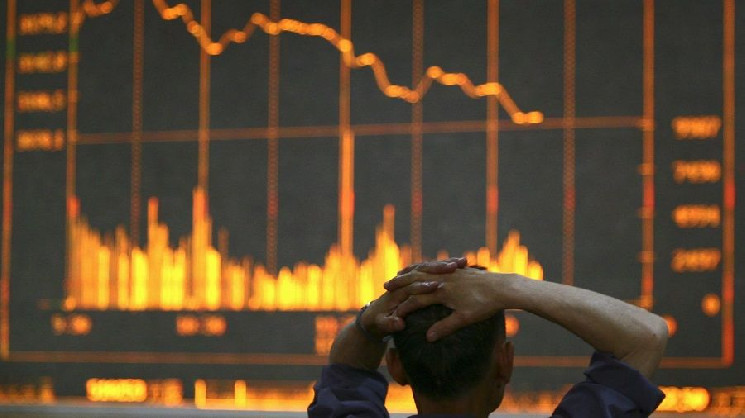 On Monday, April 11, the ICHI token rate collapsed by 99%. Many users suspected fraud, but the reason was a series of unsuccessful decisions by the development team.

The ICHI token is the native token of the DeFi Ichi protocol, which the developers describe as a “currency for everyone.” Also within this ecosystem there is a oneToken stablecoin pegged to the US dollar. Users can receive oneToken stablecoins using USDC and WBTC collateral. The stablecoin rate is supported by liquidity pools, one of which is located in the Rari Capital Fuse protocol and is called #136.

It was in the liquidity pool #136 that the main incident occurred. The problems started when the developers increased the LTV limit to 85%. That is, users could receive 850,000 USDC by providing $1 million in ICHI. Taking advantage of this opportunity, users started taking out loans, using those funds to get a loan on ICHI, and repeating the process again. But there was not enough liquidity.

As a result, at first the ICHI rate rose significantly, and then collapsed by 99%. If before the fall, the price of the token reached $140, then after the fall, ICHI began to cost $1.7. Now the token rate is $5. The reason for the fall was a massive $10 million loan liquidation that impacted the price of ICHI and led to cascading liquidations. 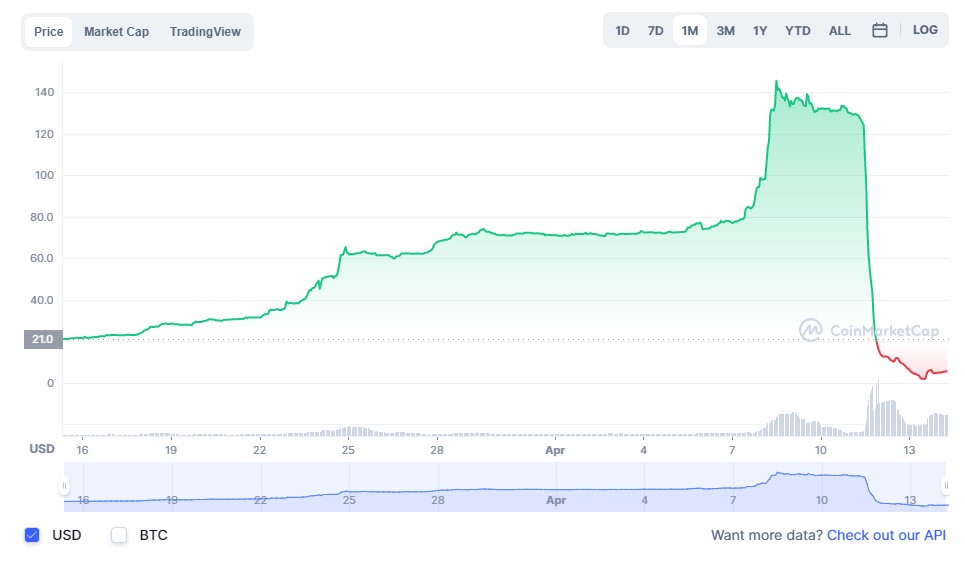 As Rari Capital developer Jack Longarzo noted, the situation was the result of “many red flags” from the development team. The main mistake was an LTV of 85% – the ratio is too high for the protocol to work properly. Now the total price of assets blocked in the ICHI protocol is $31 million. At the same time, a few days ago it reached $130 million.

Recall that recently hackers hacked the DeFi Elephant Money protocol and stole BNB and the ELEPHANT platform’s own tokens for a total of $22 million.