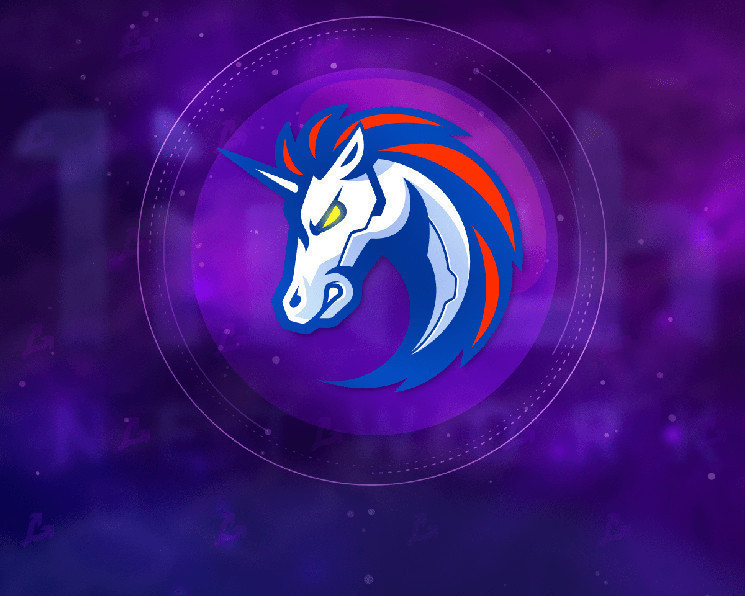 DeFi project 1inch Network has deployed protocols for aggregating liquidity from decentralized exchanges and limit order transactions on the Fantom network. This was reported to ForkLog by representatives of the team.

“Fantom is a popular network and has been showing remarkable results lately. Deploying 1inch protocols on this blockchain will offer users greater efficiency and flexibility, as well as provide access to even deeper liquidity,” said Sergey Kunz, co-founder of the project.

1inch users have access to a number of Fantom-based protocols, including Solidly, Curve, SushiSwap, Synapse, and more.

According to DeFi Llama, Fantom ranks fourth in terms of funds locked in smart contracts with $4.62 billion. The FTM-expressed value is 3.86 billion, down from the March peak of 4.67 billion.