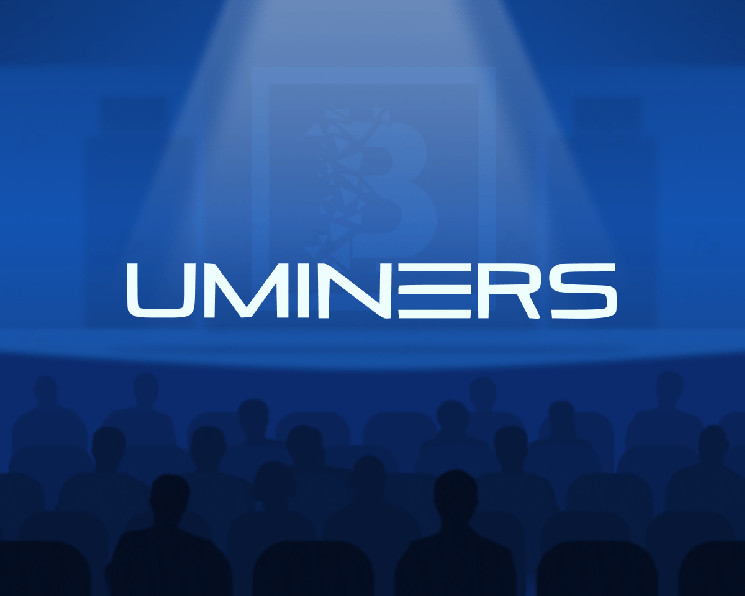 The event will take place on April 20-21 in Moscow. Uminers became the general sponsor of the event.

Previously, MicroBT presented devices at the Bitcoin 2022 conference in Miami, where Uminers also acted as one of the sponsors.

“Uminers is working closely with MicroBT in the supply of mining hardware. We have already been confirmed to be able to obtain Whatsminer M50, M50S and M53 samples. At the upcoming forum, Russian investors will be among the first to place pre-orders,” said Batyr Khydyrov, CEO of Uminers.

In addition, Uminers has contracted over 30,000 Whatsminer M30S++ bitcoin miners from the previous MicroBT series of devices. The company plans to start deliveries in 2022-2023. Uminers publishes current offers in its Telegram channel.

Recall that at the beginning of 2021, ForkLog discussed with the CEO of Uminers the prospects for mining in Russia.

By the end of the year, the Ministry of Energy expects an increase in the share of mining energy consumption in Russia by 1.5-2 times