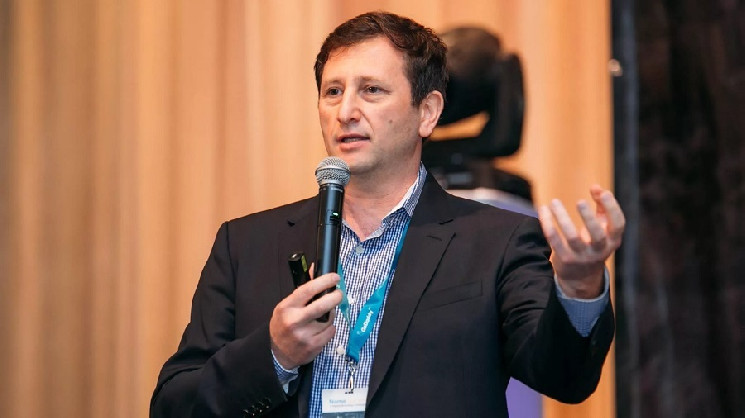 The CEO of Celsius Network decided that Bitcoin and Ethereum would reach all-time highs in 2022, so he left the stock market for crypto assets.

Alex Mashinsky, in an interview with Kitco News, said that now an effective strategy for investors is to leave the shares of companies in cryptocurrency:

“Since the beginning of the year, the stock market has been falling, but bitcoin has actually recovered most of its losses. We see a separation of the crypto market from the traditional one, meaning that bitcoin is finally starting to behave like a safe asset. So I sell my shares again and buy even more bitcoins.”

The head of Celsius Network admits that he has recently heard a lot of talk about the correlation between bitcoin, the cryptocurrency market and technology stocks.

“But now it’s time for everyone to go their own way. Why? Because the US Federal Reserve is putting a lot of pressure on the economy by raising rates instead of putting liquidity in and out of the market. When we close the world’s ninth largest economy, Russia, it puts enormous pressure on our own economy. So much so that I expect a recession next year, 2023. I don’t think the Fed will be able to change anything,” says Mashinsky.

The businessman believes that during the expected recession, the cryptocurrency market will show significant growth. That is why the CEO of Celsius sold his securities, and now he is going to invest in bitcoins and ethers. According to him, it is these two cryptocurrencies that will feel good both on the eve and in the midst of a recession.

Mashinsky explained that his optimism about the leaders of the crypto market is due to the expansion of the interaction of traditional financial instruments with centralized and decentralized digital assets:

“There is nowhere to put money, all assets are inflated, real estate, bonds, stocks, it doesn’t matter, you can’t hide it anywhere! Even if you want to buy goods, prices for most are at an all-time high. So where are you going to keep your money? The best way to do this is to move to an industry that is not connected to the US dollar – to bitcoin, which will elude the influence of traditional assets.

Mashinsky predicts that bitcoin will reach a new all-time high. The only question is how much resistance it will face before “we see bitcoin above $100,000 this year.”

Galaxy Digital management is of a similar opinion and predicts that Bitcoin and Ethereum will double by mid-2023.