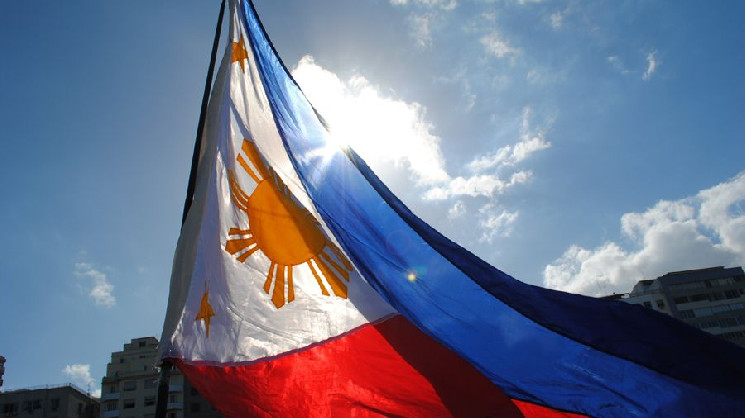 
The Bataan Freeport Area Authority (FAB) plans to make the province an offshore financial center for the development of the latest technologies, including blockchain.

Through the passage of Republican Law No. 11659, FAB will be able to register and issue licenses to commercial organizations working in the field of artificial intelligence (AI), cybersecurity, virtual reality, Internet of Things (IoT), and smart city construction. The agency will also oversee the activities of companies related to blockchain and distributed ledger technology.

This was stated by FAB administrator Emmanuel Pineda at the AIBC Dubai Summit, which brought together leaders of the blockchain and cryptocurrency industry. Pineda stressed that he is ready to promote this economic zone in the Philippines as an innovation-friendly jurisdiction. Leading Filipino blockchain companies have already teamed up to create Bataan Blockchain City.

Francis Jimenez, CEO of Acceptar Group, which is participating in this initiative, believes that the creation of a regulated digital ecosystem will accelerate the mass adoption of cryptocurrencies. In addition, the Philippines will become an attractive country for industry leaders, which will increase the inflow of investment into the country.

The MBRL stablecoin was developed based on the Stellar blockchain