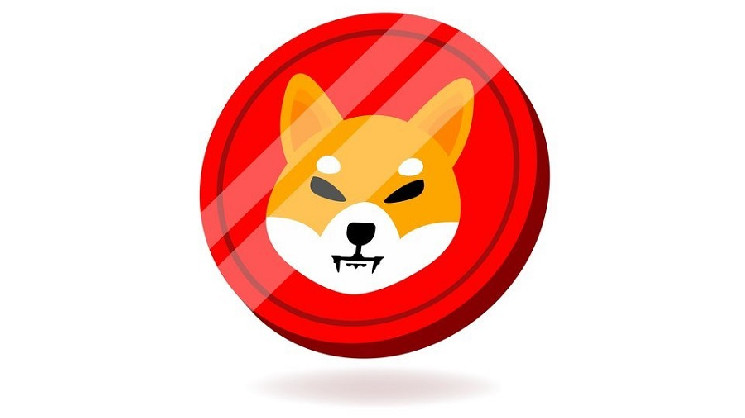 The Shiba Inu meme token began to gain popularity last year and since then the number of long-term investors in SHIB has been constantly growing – since the beginning of the year the number of “Hodlers” has increased by 1,900%.

According to IntoTheBlock, since the end of January, the number of long-term SHIB holders has increased by 1,900% to 3,750 addresses. We are talking about wallets that store SHIB tokens for more than a year. At the same time, the number of investors holding tokens for no more than a month has decreased by 38% over the past month to 49,790 addresses.

Note that long-term holders hold only 5% of the total capitalization of the Shiba Inu token. But on wallets that store tokens from 1 to 12 months, 93% of the total amount of SHIB has accumulated.

“SHIB hodlers remain steadfast and have continued to accumulate tokens over the past weeks. This paid off after the announcement of Robinhood,” notes IntoTheBlock.

We are talking about the fact that the popular application for trading cryptocurrencies and traditional financial assets Robinhood announced the addition of support for Shiba Inu tokens. In addition, support for SHIB has been added by the BTM crypto ATM network operator.