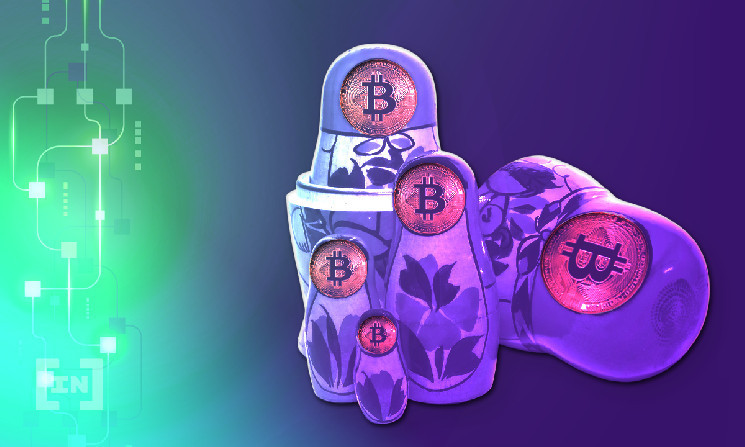 The Ministry of Finance of the Russian Federation advocates the legalization of the cryptocurrency market, however, qualified personnel are needed for the development of the industry, the ministry said.

The Ministry of Finance of the Russian Federation advocates “the availability of financial products for citizens”, therefore the ministry calls for cryptocurrencies to be regulated, not banned. This statement was made by the Director of the Financial Policy Department Ivan Chebeskov at the round table “Pitfalls of Transforming Financial Education in the Digital Age”.

According to him, the regulation of the crypto market is due to the fact that the area is “an important part of building a financial architecture.”

“This is an important part of building a financial architecture, so we are in favor of regulating this industry,” Chebeskov said.

However, the Ministry of Finance of the Russian Federation admitted that legalization alone is not enough. The Russian market needs qualified personnel for the development of the industry as a whole, Chebeskov added. Recall that in December 2020, Rostec predicted the timing for training personnel in the blockchain industry. Then the state corporation announced that by 2022 the number of masters in the field of blockchain will be 100 people.

However, the Russian Association of the Cryptoindustry and Blockchain (RACIB) was puzzled by such figures. According to the association, even if training began in 2020, it will take at least five years to train specialists.

In July 2020, the former head of Group-IB, Ilya Sachkov, complained to Russian Prime Minister Mikhail Mishustin about the drain of personnel to China due to higher salaries. As Sachkov argued, companies like Huawei “have a dual-use function” because they undermine the sovereignty of the country in terms of information security. At the same time, specialists with a salary of ₽250,000 in Russia received offers from Huawei with salaries of ₽1.2-1.5 million rubles, the ex-head of Group-IB emphasized.