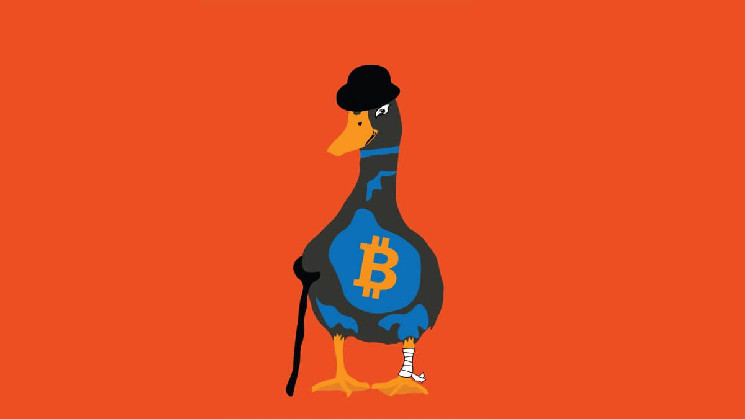 The fall of bitcoin has been replaced by a consolidation above the level of $ 40,000

Ethereum has gained 1% over the same time, other leading altcoins from the top ten are showing growth in the range from 0.1% (Avalanche) to 2.6% (Binance Coin). The Shiba Inu (SHIB) token added 20.6%% in price, becoming the leader in growth in the Top 100.

According to CoinGecko, the total capitalization of the crypto market increased by 0.6% over the day to $1.95 trillion. The Bitcoin Dominance Index fell 0.2% to 38.7%.

The attempts of the crypto market to stabilize after the recession led to the strengthening of the index of fear and greed. By Wednesday morning, he had added 5 points to 25 and remained in a state of “extreme fear.”

Bitcoin remains the “lame duck” of the crypto market due to the prevailing price decline in traditional financial sectors. Institutional investors withdrew $134 million from crypto funds last week, the most in 13 weeks, according to CoinShares.

Some experts continue to question the claim that cryptocurrencies are insurance against inflation. The latest data on consumer inflation in the US reflected an increase in prices by 8.5%. During the same time, the capitalization of the crypto market in dollars decreased by 13%, reducing the purchasing power of the initial capital by more than 20%.

Speaking of Germany, for example, with its price growth of 7.6% per year, you should add an 8% depreciation of the euro against the dollar to the equation, which will further increase the losses. In contrast, investments in gold give rise to an inflation-adjusted 8%, and in euros – more than twice as much.

At the same time, institutionals continue to show interest in digital currencies. Bank of America believes that Bitcoin and other cryptocurrencies can outperform bonds and stocks in the face of a potential global economic recession.

Investment agency Morningstar believes that cryptocurrencies have no equal in terms of profitability among assets, although they have too high volatility.