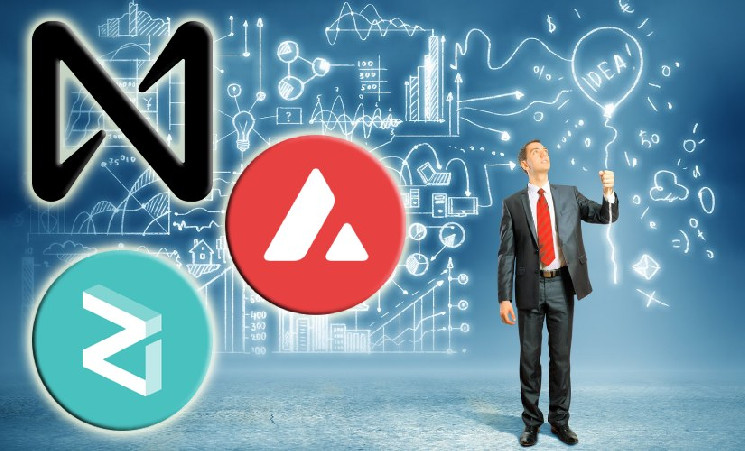 The cryptanalyst told the forecast about the rate of altcoins

Well-known cryptocurrency analyst Altcoin Sherpa told his followers on social networks about the forecasts for several altcoins. He said that he expects the cost of Near Protocol to rise, and also speculated about the prospects for Avalanche and Zilliqa.

At the same time, the expert noted that the NEAR token may first fall significantly in price and only then will it go to conquer new heights. In his opinion, the historical maximum is not far off, but traders need to be patient. Altcoin Sherpa assured that the $14 entry point would be a good option for bidders. At the moment, a virtual asset can be purchased for $16.3.

At the same time, the EA was less optimistic about another Ethereum competitor, Avalanche. According to Altcoin Sherpa, AVAX fell short of his expectations when looking at the exponential moving average (MACD). The crypto asset is trading at $75-$77, which is almost 15% lower than the same indicator a week ago.

Altcoin Sherpa was also bearish on Zilliqa. He assured that he sees no prospects for the growth of the value of the token.

Earlier, the Crypto.ru editors reported that the developers of NEAR Protocol managed to raise $350 million during the funding round. Representatives of the company said that FTX Ventures, Republic Capital, Hashed and Dragonfly Capital took part in it. The hedge fund Tiger Global became the leader of the round. All funds raised will be used to expand the product’s own ecosystem.