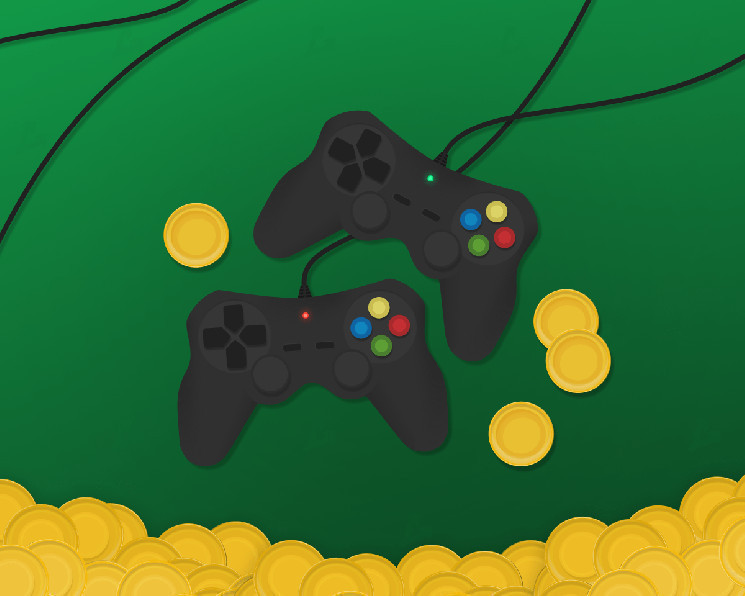 Developer MMORPG Ultima Online Richard Garriott is implementing a blockchain and NFT-based multiplayer game project. It is reported by PCGamer.

“I don’t think there are any really good NFT games right now. I have not seen anything where I felt that the gameplay is really exciting, ”said the latter.

Garriott agreed with his opinion, but noted that too little time had passed since the moment when digital collectibles became the main “chip” of blockchain-based developments.

Partners are at an early stage of project implementation. Future game in style RPG does not yet have a name. It is supposed to be a modern implementation of the Ultima fantasy universe.

Porter noted that they secured development funding from traditional sources. The partners also plan to receive additional funds from the sale of virtual plots in the form of NFTs.

Token holders will be able to generate income by creating objects, such as shops or hotels, and allowing other users to do so.

Garriott recalled that the sale of game items is not a new word in gaming. In the world of the same Ultima Online in 1997, there was an active secondary market for such assets.

However, the developers believe that the blockchain allows you to streamline sales with clear proof of ownership and combine different ways of monetization.

Porter and Garriott said they understand the current skepticism with which players look at many cryptocurrency-based games. Their future MMORPG is not designed to get people involved in the crypto ecosystem.

According to Garriott, the process of interacting with digital assets is still too complicated, which scares off users. They expect to protect players from these problems as much as possible.

“Blockchain has the same issue with transaction fees as in the real world: they are getting more expensive. So it wouldn’t make sense for us to design a game where every object exists in a distributed ledger. It would be prohibitively expensive,” added Porter.

Recall that in January, the French gaming giant Ubisoft faced a negative reaction from users to an attempt to launch the Quartz NFT platform.

The executives of the Japanese studio PlatinumGames also did not see the benefit for gamers and developers in penetrating the industry of digital collectibles on the blockchain.