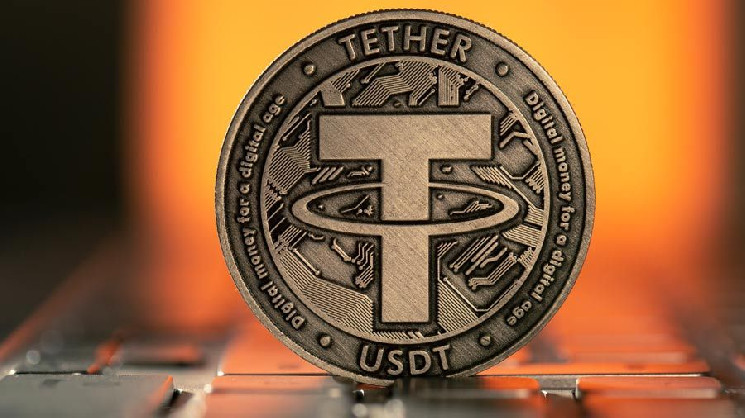 The stablecoin Tether (USDT) was launched on the Kusama network of the decentralized Polkadot blockchain “to strengthen its position in the stablecoin and cryptocurrencies market in general.”

USDT will receive an asset ID of 1984 at launch, which will allow the Polkadot and Kusama relay chains to recognize this stablecoin as different from their own, such as DOT and KSM. Thus, the Tether stablecoin will be used for transactions on Statemine Kusama (equivalent to the Statemint parachain on Polkadot), necessary to allocate assets and maintain a balance of fungible and non-fungible tokens passing through the blockchain.

Tether CTO Paolo Ardoino said this is an important step for the project and the entire community:

“We are excited to launch USDT on Kusama, offering the community access to the most liquid, stable and trusted stablecoin in the cryptocurrency market. For those who believe in the importance of decentralized ecosystems, Kusama is the epitome of this ideal. The platform is built to put control in the hands of users, and we look forward to being an important asset in its growing ecosystem.”

Peter Mauric, head of public relations for Polkadot developer Parity Technologies, assured that accessibility and interoperability are the main goals of the two networks:

“Different developers and organizations have different preferences for the technology stack and products they interact with. There is a lot of room in the crypto ecosystem for different options. The deployment of Tether on Kusama is a clear sign that there is interest in having all options available to developers in the Polkadot ecosystem.”

The launch of USDT in Kusama is positioned as a major step in the growing market for decentralized applications interested in multi-chain stablecoins. USDT is currently available on ten networks including Ethereum, Solana, Omni, Tron, Algorand, Liquid Network, EOS, and Bitcoin Cash’s Standard Ledger protocol.