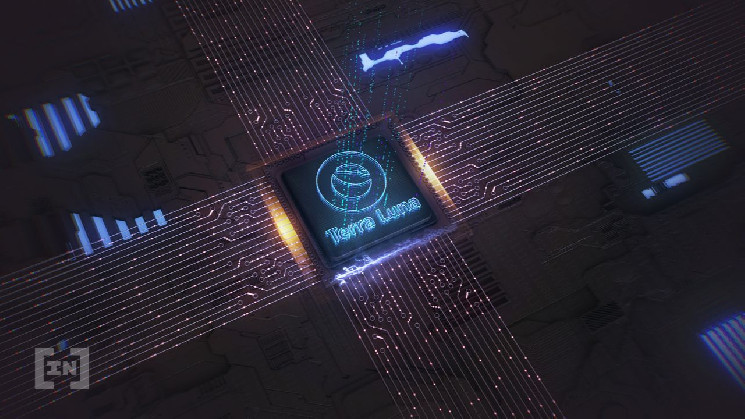 Terra Bridge supports Solana, Avalanche and Fantom. What does it mean

Now you can send native Terra coins through the Terra Bridge to the Solana, Avalanche and Fantom blockchains

Bridge or Bridge is a solution that helps to transfer money from one blockchain to another. It increases the compatibility of different ecosystems, expanding the possibilities of DeFi strategies and enhancing the functionality of other cryptocurrency tools. The more blockchains a bridge supports, the more attractive it is for users.

The Terra project, which touts its Terra Bridge as “the easiest way to move funds in the cryptocurrency world,” has added support for four new blockchains — Avalanche (AVAX), Solana (SOL), Osmosis (OSMO), Fantom (FTM) — as well as Moonbeam , DeFi platforms of the Polkadot project. This was announced on Twitter by the co-founder of the project, Do Kwon.

This means that users can withdraw Terra’s native coins, the UST stablecoin and the LUNA token, to one of these networks. Money can be sent via Wormhole, Axelar or Shuttle.

Earlier it became known that Terraform Labs is increasing its cryptocurrency reserves. The project team stated that it intends to increase the cryptocurrency reserves to $10 billion. At the moment, Terra is the 19th largest bitcoin holder. The project wallet contains 42,406.92 BTC for a total of almost $1.7 billion. According to Bitinfocharts, the team bought 2,508.94 BTC over the past 24 hours.

In the chart below, you can see that the project saw a sharp increase in Bitcoin purchases at the end of March 2022.

The dynamics of the growth of bitcoins on the Terra wallet. Source: Bitinfocharts

In addition to bitcoin, Terraform Labs is buying Avalanche’s native token, AVAX, in order to diversify. The purchases are made through Singapore-based nonprofit Luna Foundation Guard, which on April 7 announced a $100 million treasury swap with the Avalanche Foundation.