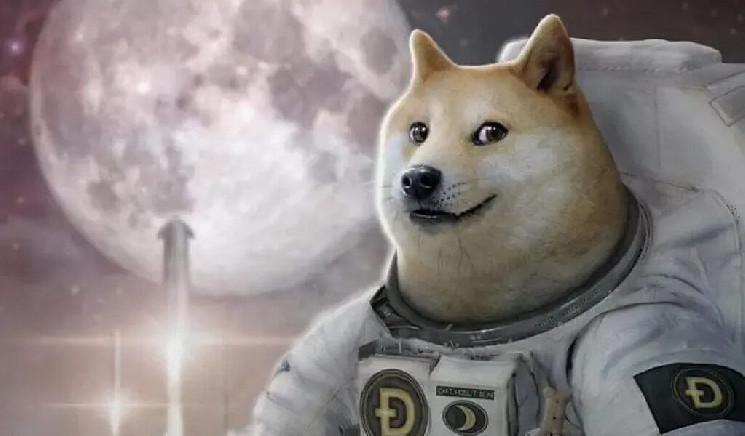 Starlink technology will provide Dogecoin transactions without the Internet

Soon transactions in Dogecoin can be carried out offline using Starlink technology, according to the official blog.

In addition, the post details upcoming updates and gives a brief overview of projects such as GigaWallet and RadioDoge by Timothy Stebbing and Michi Lumin. 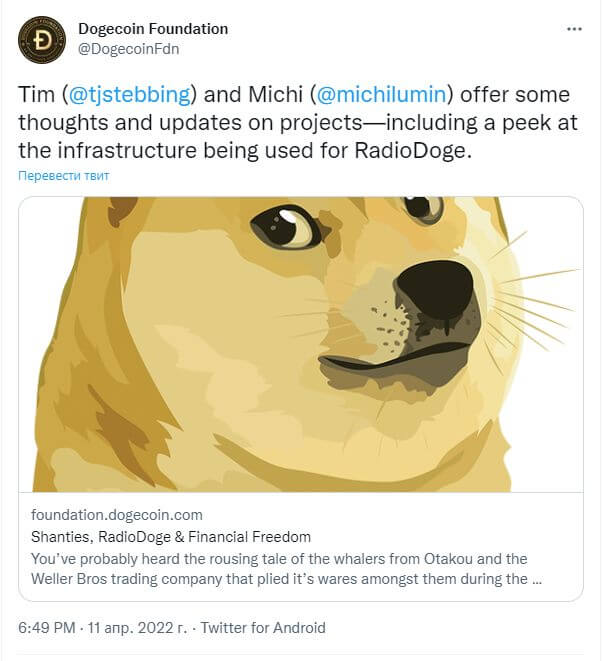 Internet-free DOGE transactions could be made possible with the Radio Doge project, which focuses on integrating low-cost radio technologies (HF/LoRaWAN) with the worldwide Starlink satellite network.

These elements provide low-cost, large-scale access to Dogecoin for those outside the traditional internet infrastructure.

The Dogecoin team has been working on building the foundation for RadioDoge and Gigawallet using Libdogecoin, a building block for building Dogecoin projects.

The team reported that Libdogecoin has hit 0.1, allowing transactions to be verified and created. The first transactions have already been made on the test network (through the Core Node relay) and Dogecoin addresses have been created. The library has successfully received Dogecoin on the mainnet.

RadioDoge’s “Regional Hub” was launched last week, with RadioDoge primarily acting as the underlying technology for a testing ground for innovation. The first transactions on libdogecoin will be generated and sent this week.

They will be broadcast over 150 miles on HF radio in Colorado via Starlink satellite to the Dogecoin testnet.