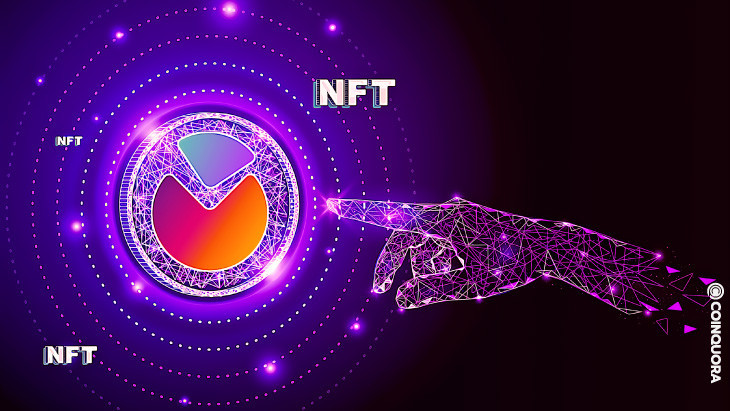 Despite the lack of clarity from the Chinese government regarding digital collectibles, southwest China’s Sichuan province is working on building an NFT trading platform.

The move is part of a strategy by the Department of Culture and Tourism in the region to “encourage the music industry to actively embrace modern technology.”

Sichuan has become the home of contemporary Chinese music, and many music companies are reportedly choosing to use blockchain technology to protect their copyrights.

While the state media is calling the NFT market nothing but madness, most companies in China are calling NFTs digital collectibles. Interestingly, the Sichuan authorities did not stop using the term “NFT” in their statement.

According to the insider, the development of the NFT platform project was outsourced to a local blockchain company.

An interesting coincidence is that some Chinese state-run media are also working on building their own NFT platforms. Last week, the Shandong Provincial State Television Station announced the establishment of a “digital collectibles” marketplace.

Chinese NFT trading platforms, in an effort to comply with government policy, have pledged to eliminate speculation. AntChain, the blockchain subsidiary of Alibaba, has introduced a 180-day transfer lock on its platform, while Tencent has a total ban on secondary sales.