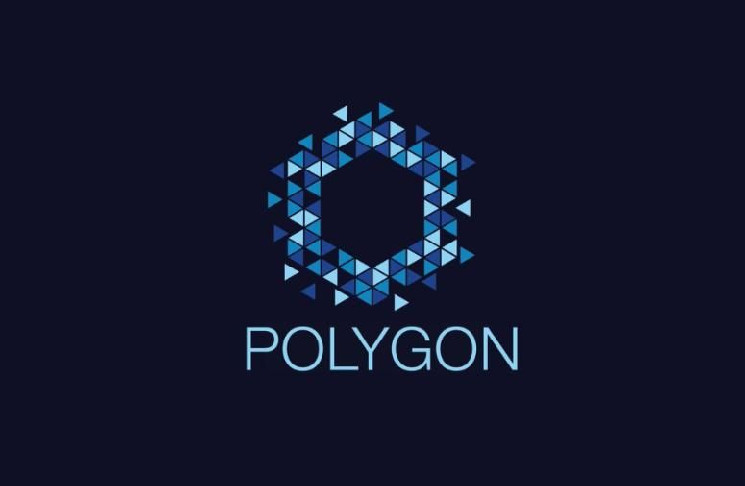 Polygon will commit $20 million to reduce its carbon footprint

Developers of a second layer solution for the Polygon Ethereum network will allocate $20 million to minimize the negative impact of carbon dioxide emissions on the environment.

Polygon co-founder Sandeep Nailwal said Polygon will use KlimaDAO data to calculate and offset its carbon footprint. Polygon will also purchase $400,000 worth of carbon credits through a decentralized autonomous organization. The platform will fund carbon credit trading initiatives using blockchain.

As Bloomberg notes, the carbon dioxide emissions of the Polygon network from February last year to February 2022 amounted to about 85,015 tons. Polygon developers turned to the Crypto Carbon Ratings Institute to study how much energy the Polygon blockchain consumes and what carbon footprint it leaves in the atmosphere. Nilewal urged other companies to make efforts to mitigate the possible negative impact of blockchains and cryptocurrencies on the environment.

“Through the combined efforts of the community, we can avoid the worst effects of climate change and achieve the sustainable development goals set by the United Nations,” he said.

Recently, environmental activists have urged blockchain developers using the Proof-of-Work (PoW) algorithm to switch to the Proof-of-Stake (PoS) consensus method, as this is a less energy-intensive way to mine crypto assets. Earlier, due to criticism from environmentalists, the World Wildlife Fund (WWF) was forced to abandon the launch of the NFT collection aimed at protecting endangered species of animals.