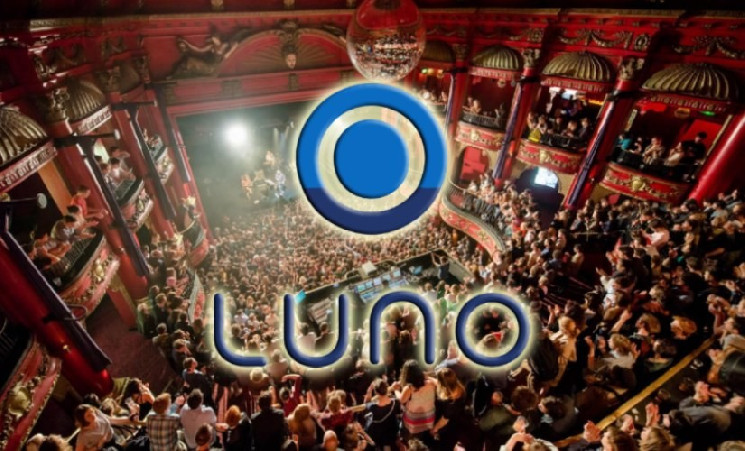 Luno platform signed an agreement with the KOKO Concert Center

Cryptocurrency exchange Luno has announced a multi-million dollar partnership with London-based live venue KOKO (formerly The Music Machine and Camden Palace). Many celebrities have performed on its territory over the years, including Charlie Chaplin, Madonna, Prince, Amy Winehouse and Kanye West.

Representatives of the cryptocurrency startup refused to disclose the exact amount of the transaction. They noted that, together with KOKO, they planned to open a new multi-format space called The Luno. It will be dedicated to live art and crypto-focused events.

The company is going to organize many meetings dedicated to the decentralization of technologies, cryptocurrencies and the integration of blockchain into the world of music. The Luno management assured that this approach will bring artists and their fans together. A digital gallery will also be launched.

Customers of the service will get backstage access after live performances, ticket raffles, pre-sales of accessories, and more.

Sam Kopelman, Luno Regional Manager for the UK: The connection between cryptocurrency and music is getting stronger every day, and blockchain innovation is helping to revolutionize the industry and bring together creators as well as their fans. The specialist noted that this cooperation will be an important milestone in the development of a cryptocurrency startup.

Earlier, the Crypto editors reported that Mads Eberhardt, a cryptocurrency analyst at the Danish investment bank Saxo Bank, assured that non-fungible tokens (NFTs) will eventually become more popular than all streaming music services. He noted that in the next few years, key platforms such as Apple Music, Spotify and others will significantly lose their revenues.