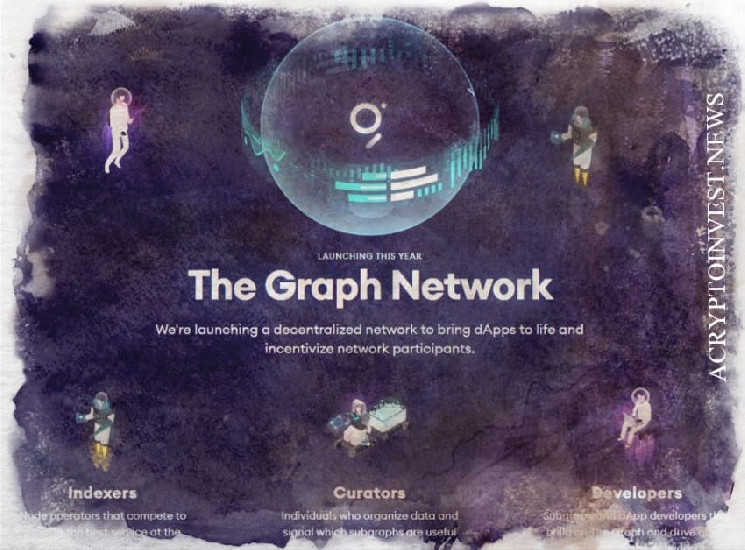 Index Africa says it is using a portion of the proceeds from indexing fees and rewards earned from operating a blockchain node operator on The Graph network to fund charitable initiatives in rural areas across the continent.

According to an announcement released on Tuesday, Index Africa’s philanthropy is based on the concept of decentralized philanthropy (DePhi) promoted by Silicon Kruger, an innovation hub in South Africa that aims to promote Web3 innovation in the region. Index Africa donates a percentage of its earnings from The Graph to the Good Work Foundation (GWF).

For Index Africa and Silicon Kruger, the DePhi initiative is part of their collaborative effort to accelerate web3 basic learning in Africa through The Graph Network, a blockchain indexing protocol.

Index Africa is the first African node operator on The Graph and one of the portfolio organizations under the auspices of Silicon Kruger.

The MBRL stablecoin was developed based on the Stellar blockchain