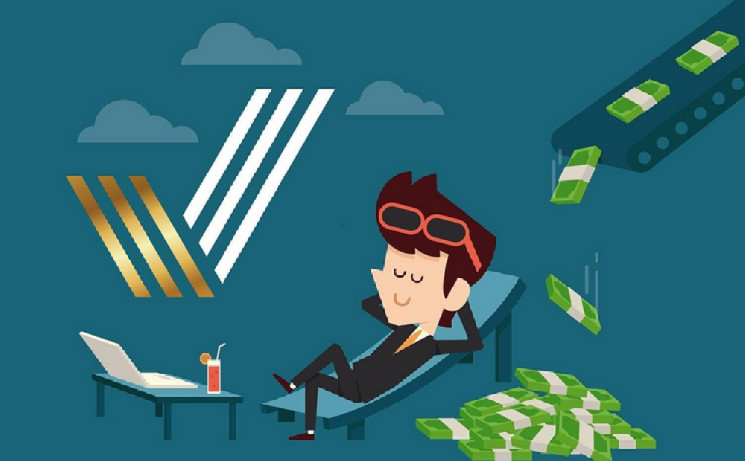 Cryptocurrency is often accused of not being environmentally friendly to mine. The thing is that the mining of cryptocurrencies using the PoW mining algorithm requires large computing power. And the more popular the cryptocurrency becomes, the more people want to mine it.

Naturally, with this approach, competition among miners is only growing, as more and more people want to mine cryptocurrency, especially if its price is growing higher and higher.

To win in the competition, miners are forced to buy

more modern and powerful equipment, the main thing is that they need to purchase a lot of such equipment, because they are surrounded by competitors who also want to have advantages in the extraction of digital assets.

The winner is the one who has more modern and advanced equipment. This is how mining farms appeared, which only expanded over time, turning into entire mining cities.

This equipment requires an electrical connection. Moreover, due to the accuracy of the location of the equipment and its constant operation, it constantly overheats, which means that not only the equipment itself, but also cooling capacities must be connected to electricity, which only increases electricity consumption.

When cryptocurrencies first appeared, few enthusiasts mined them. And this means that it was possible to mine digital assets on any computer. However, as the price of cryptocurrencies increased, so did the number of people willing to mine them.

The ever-growing demand for electricity has led to the fact that the electric capacity is not enough for the current needs of the population and enterprises. Electric networks began to fail to cope with the ever-increasing load on them.

An alternative was needed. During the growth of the cryptocurrency market in 2017, the most urgent issue was the transition to a new, more environmentally friendly mining.

Further, the same principles apply as with PoW mining. It is those miners who keep more coins in their wallets that have advantages.

It is believed that the more coins the holder has in his wallet, the more interested he is in the development of the blockchain and the coin itself.

In order to participate in PoS mining, you must:

PoS mining gained particular popularity in 2017, when the issue of environmentally friendly mining became the most relevant.

Most of the new coins began to use PoS mining.

The fact is that with PoW mining, miners constantly incur high costs for mining itself. They are forced to constantly buy new equipment and increase their capacity. Also, with the PoW algorithm, miners pay for electricity. In many countries, there are quite high tariffs for electricity.

And this means that miners must constantly sell the mined coins. More and more coins will enter the market. And when there is high supply, there must be high demand. And if there is no demand, then the coin will fall.

And this means that it is beneficial for PoS mining holders not to sell the mined coins, but to store them in order to have more competitive advantages.

PoW mining is often accused of being unfair. The thing is that electricity prices in different countries differ from each other, and differ significantly.

In PoS mining, all people who have the funds to buy cryptocurrency on exchanges have access to the extraction of digital assets. Anyone, regardless of their place of residence, can buy cryptocurrency for mining. The main thing is to have money for it.

The growth in electricity consumption for PoW mining has led many countries to ban PoW mining. This is because the existing electrical capacities are not enough to ensure the normal life of enterprises and people.

In addition, it is no secret that many miners steal electricity, that is, illegally connect to it or use cheaper tariffs for households.

Due to high power consumption and the inability of existing networks to cope with the increased load, PoW mining is banned in China. After that, the miners moved their equipment to Kazakhstan and the USA. The capacities of Kazakhstan were not enough to support the work of the miners, in addition, the miners began to steal electricity.

For this reason, the authorities of Kazakhstan also banned PoW mining. Many dissatisfied and in the US. In addition, electricity prices in the United States are constantly rising.

The EU authorities also wanted to ban PoW mining, but canceled their decision. But at the same time, it is worth remembering that electricity prices are very high in Europe and they are only growing, so there are not many miners there.

For PoS mining, you will need to officially download the wallet and connect the node. Please note that there are high minimums for PoS mining and you need to buy a fairly high number of coins to connect a node.

Atari partners with Pixels.com to turn Atari NFTs into physical works of art