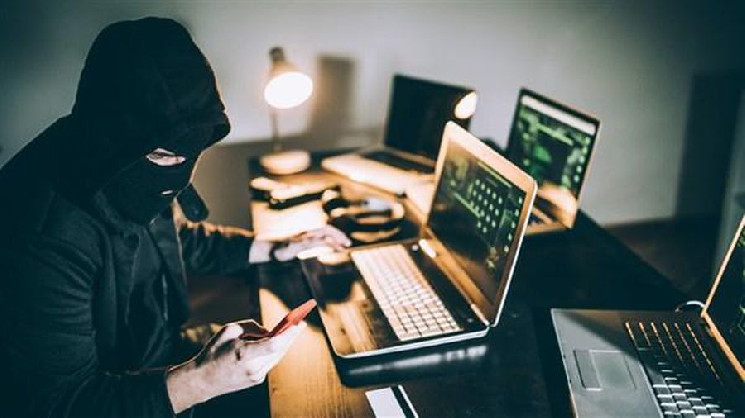 As a result of an attack using a vulnerability in smart contracts with Elephant Money, BNB tokens and native tokens of the ELEPHANT site were stolen.

The project, created on the basis of Binance Smart Chain, was hacked, who then stole 27,400 BNB ($11.2 million). The team clarified that the hackers used vulnerabilities in a number of smart contracts to break into the project wallet. At the same time, the company claims that the hack is not related to any of the employees. The project asks investors not to panic and not to sell the ELEPHANT platform token.

“We are suspending activities to stop the panic selling and save the token. We are working with our partners at Certik to investigate the attack. Please do not sell tokens and refrain from using wallets on the platform. Your funds remain safe,” it was announced on behalf of Elephant Money on Twitter.

At the same time, blockchain security company PeckShield stated that Elephant Money lost not only BNB tokens, but also its ELEPHANT tokens in the amount of about $11 million. Thus, the attackers stole crypto assets worth a total of $22 million.

Elephant Money announced that the exploits will be fixed in the near future and the platform will continue to operate as usual. Despite the team’s appeal to users, a panic sale began in the market, as a result of which the ELEPHANT token collapsed by 70%.

Recently, Group-IB reported that a whole wave of cryptocurrency scams swept through YouTube accounts. As a result, the attackers stole $1.6 million.