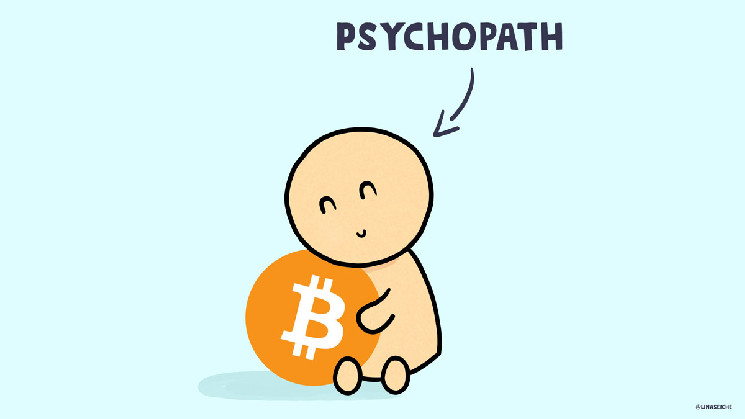 The average bitcoin investor is a prudent psychopath with an inflated ego – this is a completely unscientific conclusion reached by a team of experts who interviewed 500 people to identify the personality traits of kryptans.

Experts have found that many investors show signs of the “dark tetrad,” a group of four dangerous traits that indicate malicious, dangerous traits for others. These include narcissism, Machiavellianism, psychopathy, and sadism. In fact, classical psychology singles out only the dark triad, which does not include sadism, but we will not argue with experts.

In simple terms, the conclusions of experts mean that bitcoin investors have an inflated sense of their own importance and enjoy the suffering of others. It is also difficult for them to empathize with others, but they are cunning and skillfully manipulated.

Scientists from the Queensland University of Technology (Australia) published their results in the journal Personality and Individual Differences in early April. During the study, the experts asked 566 people to take a battery of tests, as well as answer additional questions about their attitude to the crypt.

One in four participants in the study reported that they own a cryptocurrency, and two-thirds showed interest in cryptocurrency investments. All four features of the dark tetrad correlated with propensity to invest.

According to researchers, it is the presence of a “dark tetrad” in the personality structure that explains the craving for cryptocurrencies – such people like to take risks, and a game in which the winner takes everything and the loser is left with nothing is very attractive to them. Kryptans, according to scientists, are characterized by an extreme degree of selfishness and a love of using the shortcomings of other people without any sympathy.

A particularly attractive feature of bitcoin for such “cryptopsychopaths” is that the first cryptocurrency is decentralized and obeys no one – neither banks, nor world governments, nor laws. Machiavellians, who are great at deception and use a calculated approach to achieve their goals, love crypto “primarily because they do not trust politicians and government institutions.”

Narcissists, on the other hand, are drawn to technology because they tend to focus on the positive side of life. Researchers believe that narcissistic individuals are drawn to crypto because of their unconditional faith in the future and the belief that their own life will improve.

Impulsive psychopaths and sadists love the thrill they get from risky investments.

But if you are still in doubt, be sure to take the survey.

CryptoTweeter liked the conclusions of scientists

CryptoTweeter gleefully picked up on the idea that there are many psychopaths among cryptans and bitcoin lovers. 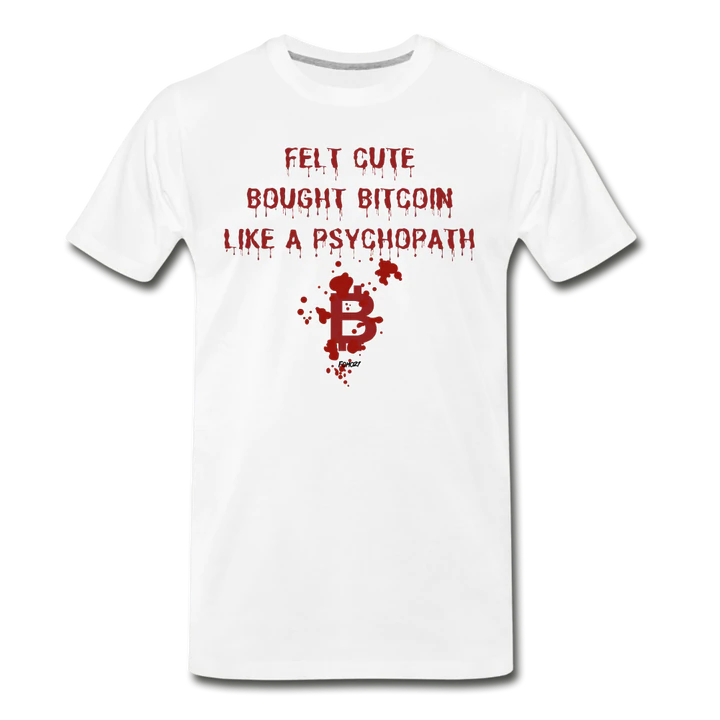 t-shirt for a real kryptan 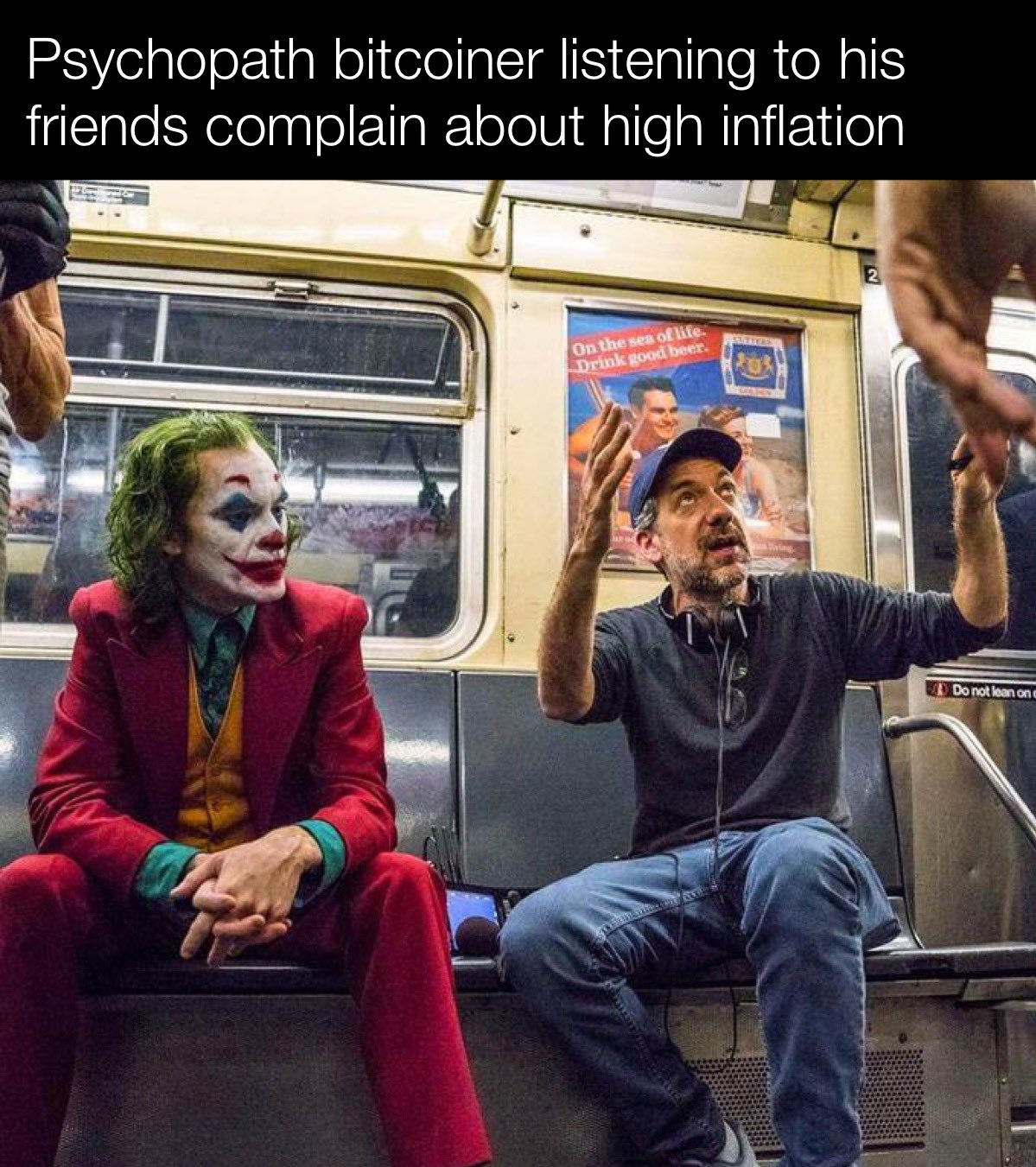 Bitcoin psychopath listens to his friend complain about inflation