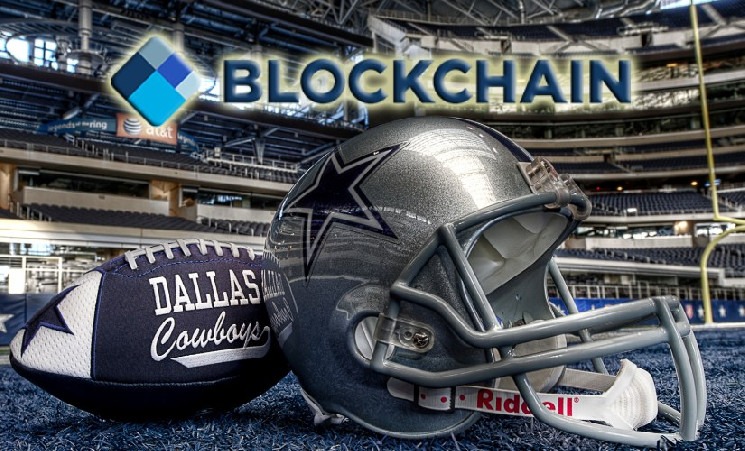 Representatives of the Blockchain.com exchange announced the closing of a sponsorship deal with the Dallas Cowboys as part of a large-scale marketing campaign to expand the US retail user base.

Under the terms of the agreement, the crypto company will increase its presence in the sports market. At the same time, a major American football team sees cooperation as an opportunity to expand its fan base.

Blockchain.com’s partnership with the Dallas Cowboys was announced by sports club general manager Jerry Jones and exchange CEO Peter Smith. The agreement states that several events will be held simultaneously in the field of advertising and content creation related to the American team through the Blockchain.com mobile application.

Smith assured that the firm’s negotiations with the Cowboys began in 2021, but the parties were trying to settle all the details of the upcoming deal in order to bring maximum benefit to each other. He noted that the Dallas team is the most popular in the US, with a fan base of 8 million people. The specialist emphasized that this cooperation will significantly promote brand awareness and expand the capabilities of the trading platform.

Smith also noted that his firm plans to invest more resources in marketing programs this year.

According to the manager, Blockchain.com used to spend almost no money on advertising campaigns and affiliate programs. However, in 2022, the organization can allocate from $50 million to $70 million for these purposes.

Earlier, the editors of Crypto.ru reported that the Blockchain.com platform was valued at $14 billion following the results of the next round of funding. The management of the service did not name the exact amount of funds raised, but we are talking about several hundred million US dollars (USD).